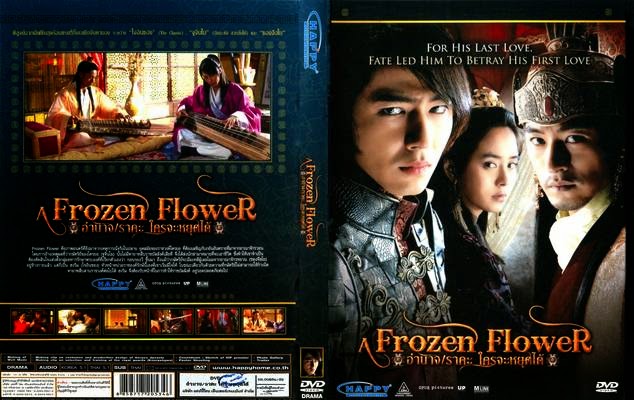 Welcome to BRB, everyone! The Korean BL (Boy's Love) film A Frozen Flower is a 2008 historical drama. No matter what I read or watch, I try my best to keep an open mind, accepting that one author's writing style will differ from the next, just as there are differences with what each director sees through their lens. I’ll view any movie and this includes a foreign subtitled flick, provided it has a decent plot, the acting is better than second rate and it's cinematically stimulating. As far as preference, I have a soft spot for historically based films, the odd romantic comedy (one that actually makes me laugh), animation, fantasy and sci-fi. According to what I read A Frozen Flower is based on historical fact. And how accurate that is, who really can say. Historical books and movies are only as good as the research, meaning, most historical stories are usually loosely based on the truth. It's pretty difficult, even with supposed error-free records to recreate past events. We can only surmise and hope we've got it correct.
To give a brief summary, the king of the Goryeo Dynasty in Korea is in trouble because the Yuan Dynasty of China is trying to establish an autonomous state. The king fears for his life and throne, so he puts thirty-six young soldiers in his palace as personal bodyguards. The commander of these guards is a man by the name of Hong-rim. 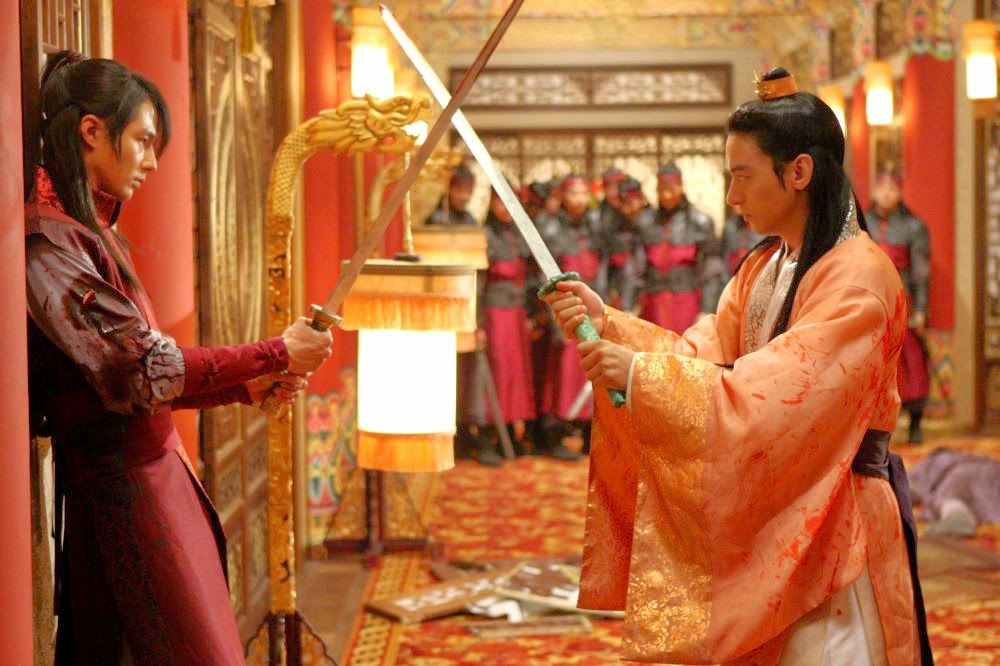 The only way the king can protect his throne and establish a self-governing state is if he has an heir. From what I gathered, he’s homosexual and in love with the commander Hong-rim, and isn’t able to make the queen, conceive. Over time the threat of losing his throne worsens and he’s forced to send Hong-rim to make love to the queen in his stead, in the hopes that she’ll conceive. He does this out of trust and because he believes the commander will do anything for him. Unfortunately, the sexual contact between Hong-rim and the queen creates feelings and they begin to see each other in secret.


The relationship is a problem. There’s a significant amount of deceit, of course, and as the story progresses each person involved: the king, the queen and commander are all forced to make desperate choices. I won’t say any more. I don’t want to spoil the ending, if you choose to watch it. But I will say the setting and costumes were great! Overall the acting was good except in a few scenes, specifically the love scene between the king and commander. It seemed like the two men were over compensating and I almost felt awkward for them. The script wasn’t the greatest, leaning more towards satisfactory, but to be fair so much can become lost in translation. Other than that it was a good film, though not a personal favourite. Warning: it is R rated. There is explicit sex, nudity and fairly graphic violence.