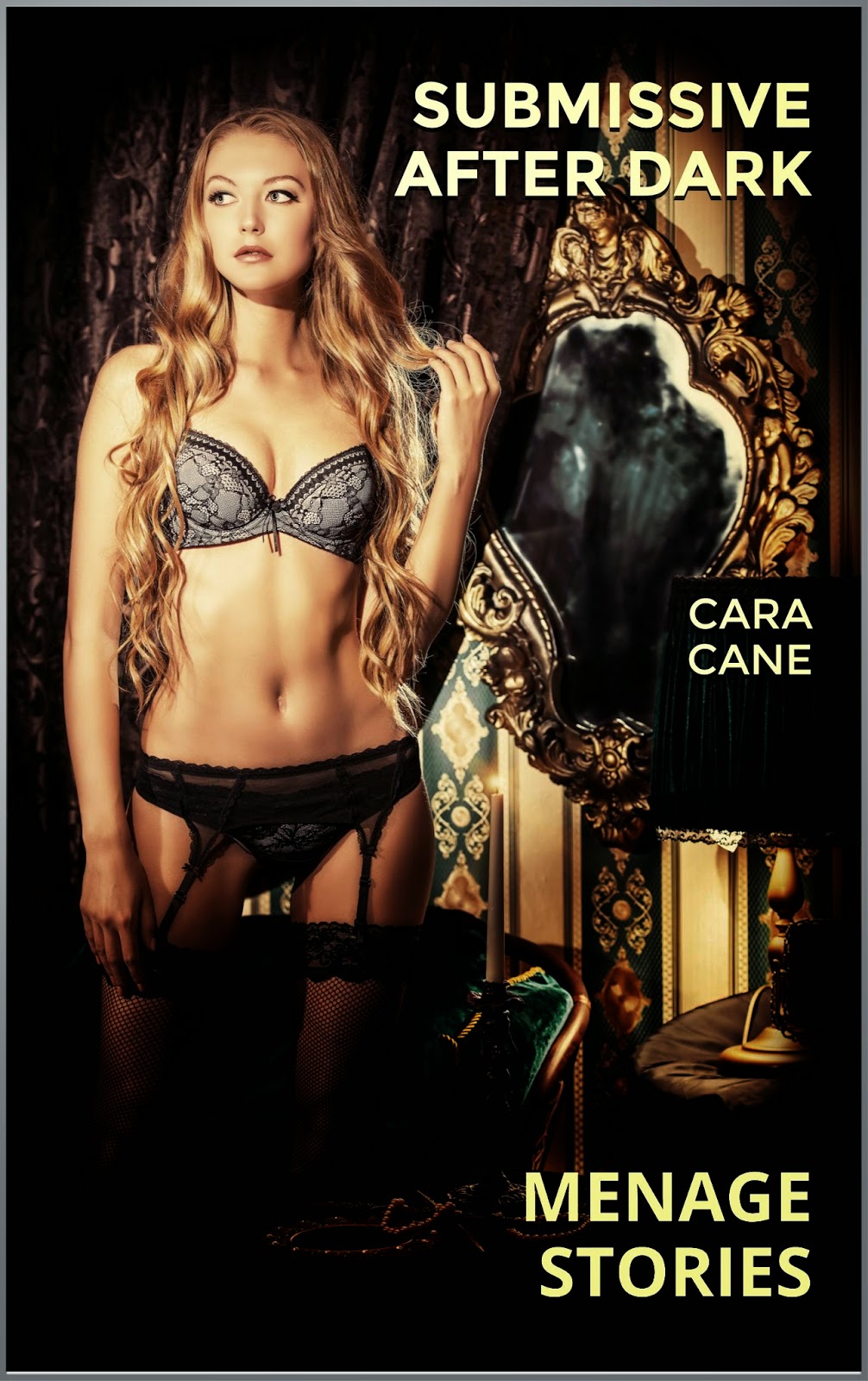 
Malcolm put his hands on her waist and spun her body around so that she was facing the wall that had been behind her. The wall's surface was completely white and marred by nothing but four small holes set about three feet apart. A long, rigid cock protruded from each hole.