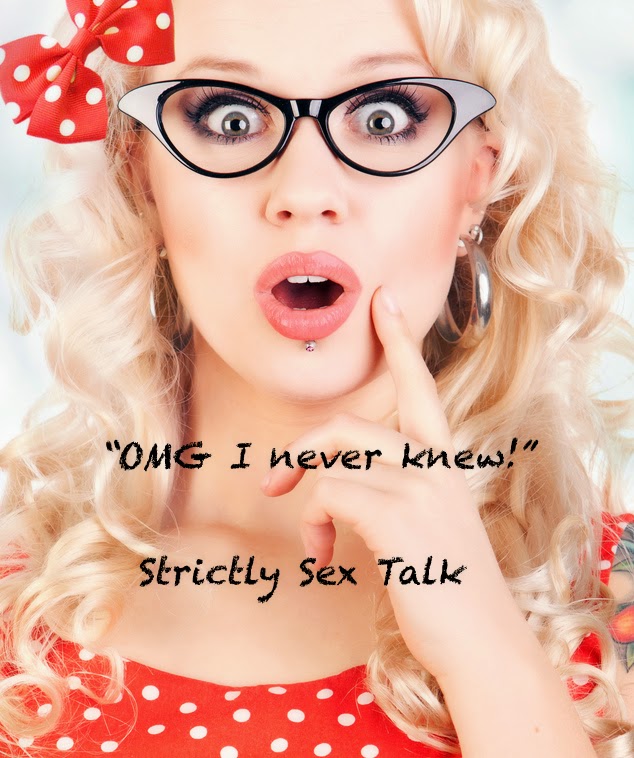 Welcome to BRB, everyone! The weekend is, once again, over. Yikes, the time does fly by. When it comes to writing erotic romance, like any other genre, authors have to do their research, as I've mentioned before. And invariably, while surfing the Internet, I always come across some type of strange fact, word or story.
For instance, not long ago the hubby and I were watching this classic movie, with Natalie Wood, and because of her we talked about actors and actresses that have died under “questionable circumstances”. Then my husband mentioned the other actor in the movie Robert Blake who was questioned in the murder of his wife. One thing led to another, and somehow we got on the subject of male actors who were gay. Seriously, don’t ask me how we ended up talking about Rock Hudson and many others, but the conversation took on a momentum of its own. That night I’m on computer preparing to do a little writing when I happened to look up classic gay novels because I'd like to read something different and Chrome by George Nader pops up. So, I do a search on him and find out he was a gay actor, who knew Rock Hudson. I found Chrome, and now I’m reading it. I will post a book review once I finish.
It never fails, but when I start snooping online, I click link after link and usually wind up somewhere interesting, or bizarre, and in many cases, somewhere I wish I had never gone. Oh, the Internet….
Anyway, once in a while, I also search up words, spelling and proper usage, and here is a small list of strange sexual words, which I thought I’d share just for fun. I’m sure you’ve heard of some if not most.

Swaffelen (or zwaffelen) is a Dutch term meaning to hit one's penis —often repeatedly—against an object or another person's body.

LMAO! Excuse me while I swaffelen this chair here.

Hobknocker is a British term meaning when a guy hits you in the face with his penis and/or testicles, his private bits.

Eww, I seriously hate this word! All the other ones, I can handle.

Beaver Pie is a North American slang term for a vagina.

And, would you believe it, there really is such a thing to eat and it is beaver pie….
Another eww, and I'm adding a yuck! :P

Meat and Two Veg is English and originally meant meat with potatoes and another vegetable; a simple English meal. But then it became a witty term for the male genitalia.

Why do we, as humans, always give our genitalia, bodily functions and sexual intercourse food related nicknames? :( Seriously, why?

Queef is a North American slang term for a vaginal fart.

Ha ha ha! Ever had one of those? It's okay ladies you don't have to say a word.