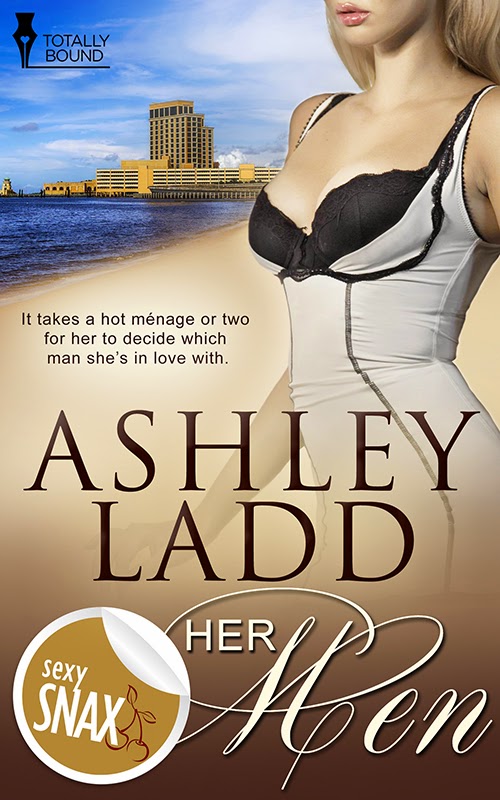 Often the best romances start as friendships. After all best friends share a lot of good times and bad times. They usually like a lot of the same things. Likewise they share a lot of history.
Sometimes friendships are destined to stay just that—friendships.
But very often one or both parties begin to cherish romantic feelings for the other. Also very often they are afraid to ruin the relationship they already have. Sometimes friendships take a long time to blossom, maybe because one of the friends is in a romantic relationship or because one or both friends are afraid to reveal their feelings and risk rejection and also risk losing their friend.
Very often, the friends are torn apart by distance and time but eventually they meet again. Nowadays a lot of old friends find each other again on Facebook and at class reunions. If both are single when they meet again, the friendship may finally bloom into a romance.
I’ve been hearing this scenario a lot lately—from radio listeners who call into my favorite evening radio show, from news shows, and even one of my local radio personalities who was a widower met an old friend at a class reunion and married her.
I’ll admit I’ve had romantic feelings for at least three of my men friends over the years. I married one of them.
I’ve never forgotten the other two. I wonder what’s happened to them and if they ever felt the same way about me? I wish I’d told them how I felt. Now I’ll always wonder what could have been.
And so I based my newest release ‘Her Men’ on this premise—friends who turn into lovers.
When forty four year old Julie attends her school’s marching band reunion, she reunites with not just one but two old friends for whom she had romantic feelings. When her wildest dreams come true and both men admit they have romantic feelings for her too, she can’t decide which one she wants more.

BLURB:
Forty-four year old Julie Weston has loved Timmy and James since her college days twenty something years ago. She's fantasized about both all these long years, never able to choose between them.

Hoping Tim and James will attend, she attends their college marching band reunion. When both men show up her dreams are answered. They're sexier than she imagined and she hopes they won't be disappointed by her older self.

It turns out both men came just to see her again and neither is happy about the other’s presence. They fight over her, confusing her more than ever. It takes a hot ménage…or two…for her heart to decide which one she’s in love with.

AUTHOR BIO:
Ashley Ladd is a disabled Air Force vet that is hard of hearing but still loves language, especially the written word. She loves a sexy man, especially one with a military background and they’ll often pop up in her stories. She also loves cats and has been known to empower a cat with the gift of speech. Unfortunately he wouldn’t shut up. J She loves to plug into Pandora and sip Diet Coke while writing, usually with a cat or kid at her side.