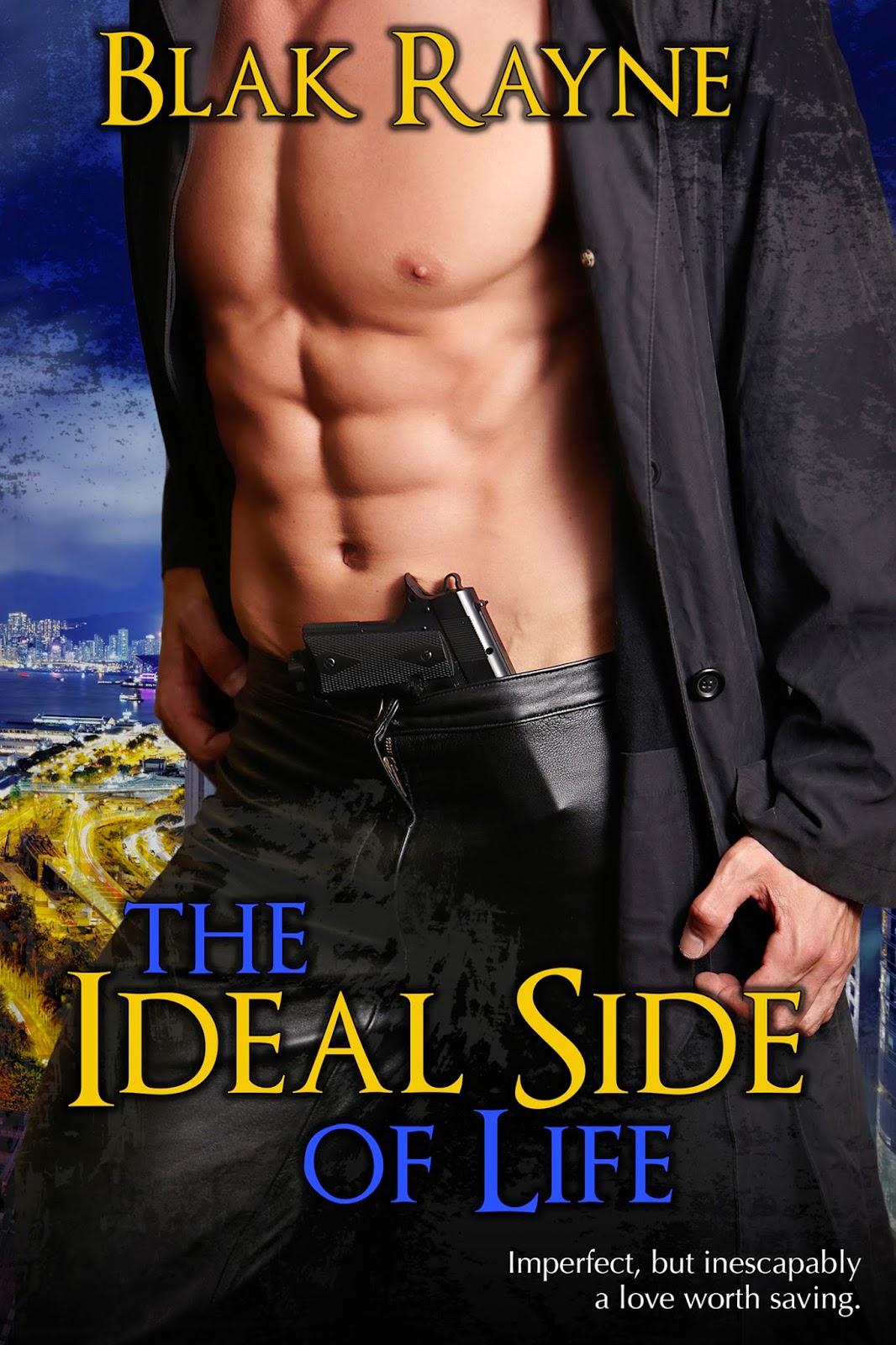 Welcome to BRB, everyone! It's finally published! To read the first 10% of my new novel, click on the Smashwords purchase link at the bottom of the naughty excerpt! New Release!

‘Imperfect, but inescapably a love worth saving.’

While shopping in the city, Stephen and Carson unexpectedly run into Stephen’s former college buddy Dudley Kramer. During the conversation, Dudley insists they attend an upcoming party at the art gallery he owns. Believing the invitation to be harmless, Stephen convinces Carson to go. But part way through the evening, he realizes Dudley’s developed an unhealthy liking for his husband and the party isn’t as it appears. Illegal drugs and partner swapping isn’t something Stephen bargained for, and neither is the chain of events that follow. Disenchantment over the past, arguments, and a near fatal car accident suddenly puts his life into perspective.

While Carson was at work, I assembled the targets I’d bought for practice in the backyard. Robin Hood. Eat your heart out! Life was uneventful, for the most part. Then, something weird happened, causing a chain of events to unravel that put my fortitude to the test and altered our life together as a couple forever.

Click on the Smashwords purchase link below to read the first 10% of the novel!
Purchase Link: https://www.smashwords.com