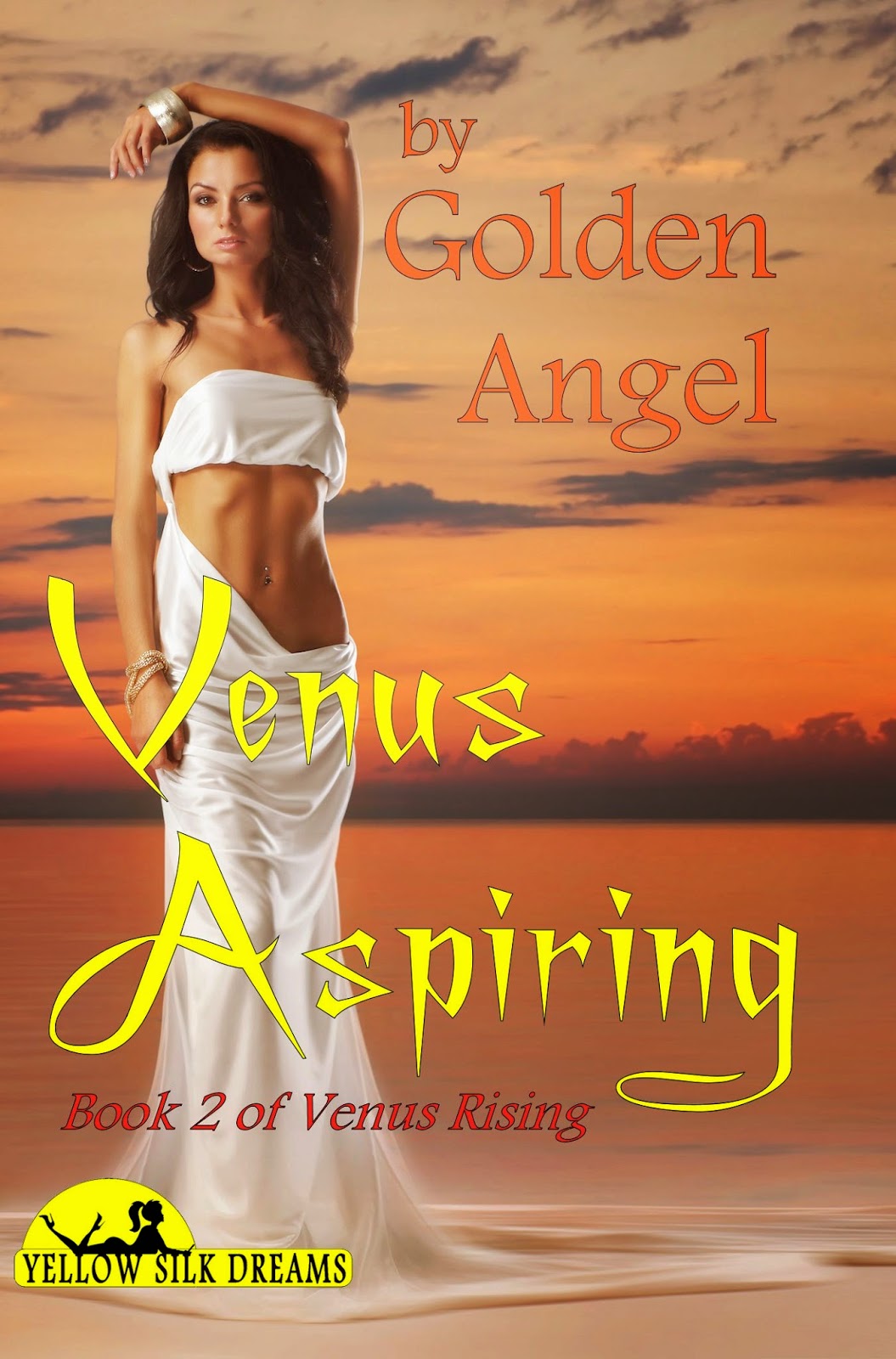 I know Blak is going to agree when I say that producing good books is bloody hard work! Writing them is bad enough, but that is rewarding. When you have written something that feels good, you feel good too. Everything that follows the writing just is plain hard work.

I had a nightmare month a couple of years ago courtesy of a cloud-based website company (thank you, Homestead) when I had to re-create my entire website from scratch. Hours and hours slaving over a hot computer to make something I had already done before. What a waste of my life.

And when the website is functioning smoothly, there is always editing to fill the idle hours (!) You would not believe how difficult it is to eliminate all the typos. I go through and through books before they are released, and still the little buggers pop up in the proof copies.

After the editing comes the formatting. I won’t bore you with that but anyone who has ever produced a validated epub version of their work will know exactly what I am talking about.
So why bother? An author’s own work might be understandable, but why add to the work load by running an independent cooperative like Yellow Silk Dreams?

In one word – excitement! I enjoy posting new titles from YSD authors. They all share a commitment to good writing, well edited and displayed, and that makes life easier. We work on covers together and now I can call myself an artist as well as a writer (aren’t I conceited?) I enjoy counting the sales for all YSD books, not just my own. And I particularly enjoy meeting new authors, like Golden Angel, whose Venus Aspiring is just out as a Yellow Silk Dreams ebook and paperback. Hot stuff!

Jessica is just back from The Venus School and for the first time meets her two favourite lecturers in real life...

They showed up at her desk at 5:30 on the dot. As time had ticked closer Jessica had stopped being able to concentrate on any of her work, feeling like every minute was bringing her closer and closer to hell. Or heaven. And no telling which side of the coin was going to come up.

Seeing them took her breath away.  They were dressed differently; Mr. Flood in a navy suit and Mr. Fire in slightly more casual pants and sports coat, and they both looked fantastic. Sexy. Masculine.  It was another side to them, like the completely casual clothes she’s seen them in during the weekend at the Venus School.

“Hi,” she managed to say.  And then winced, realizing how stupid she sounded. But they both smiled encouragingly at her.

“Hey, beautiful,” said Fire, he grinned and winked at her, obviously thrilled that she was coming with them.

“Hello,” said Flood. Although he hid his feelings better, she detected a general air of impatience to get going and anticipation around him. “Are you ready to go?” As soon as he asked, Jessica’s lips quirked into a smile.  Definitely some impatience.  And definitely the same men that she’d gotten to know, playful Fire and serious, dominating Flood.

Speaking of which. “Do I get to know which one of you is Justin and which of you is Chris first?”

Olivia had told her their real names but had neglected how to tell which was which. The men glanced at each other and flushed a little. Good, at least she wasn’t the only one off balance.

“I feel like we should shake hands,” she joked.

Justin’s eyes glinted. “We can do that.”

He held out his hand and she automatically took it, but instead of shaking it he used it to pull her from her chair.  Suddenly his large body was inside her personal space and she found herself wanting to step forward, not back.  Although he didn’t move she could see him watching her facial expressions, waiting for a clue as to how she was taking his forwardness.  Whether or not it was acceptable or maybe even turning her on.

But then again she’d already know that the sex wasn’t going to be the problem. Getting to know them in real life was. Trying to decide between them was. Or trying to convince them not to make her decide, which would just bring on its own host of problems.  And there she went getting ahead of herself again.

“Come on Jessica, I’m starving,” said Chris from behind Justin, breaking the tension. He clapped a hand on his buddy’s shoulder as he stepped up to join them. “Plus we have to get to Justin’s before the delivery guy shows up. I hope you like Chinese.”

Jessica rolled her eyes. Silly her forgetting that both of them had that habit of taking control. Chris was just slightly less intense about it. Too bad for her that she found it kinda hot. As long as they didn’t run right over her opinions. It hadn’t occurred to her that men who were used to taking control in the bedroom might be a wee bit more controlling outside of it too.

“Alright,” she said, turning to get her purse, but Chris had already moved past her and grabbed it. Justin was still holding onto her hand, his thumb rubbing over her skin in a sensuous movement. She let out all the air in her lungs, feeling a little bit overwhelmed. They seemed determined to do everything they could for her. And seduce her. With Chris standing behind her and Justin standing in front of her she was forcibly reminded of being sandwiched in between them.

Not going to help her keep a cool head. Not at all.

The walk to Justin’s was surprisingly pleasant rather than awkward.  Justin walked with his arm around her shoulders, so she wrapped hers around his waist, and Chris wanted to hold hands. It was a surprisingly comfortable arrangement although she did see a few raised eyebrows from passerby.  Those looks made her wince internally.  That’s what it would be like if one of them didn’t end up appealing to her over the other.

Or she could lose both of them.

Find VenusAspiring and all the Yellow Silk Dreams titles here 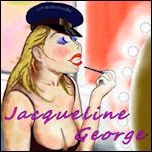