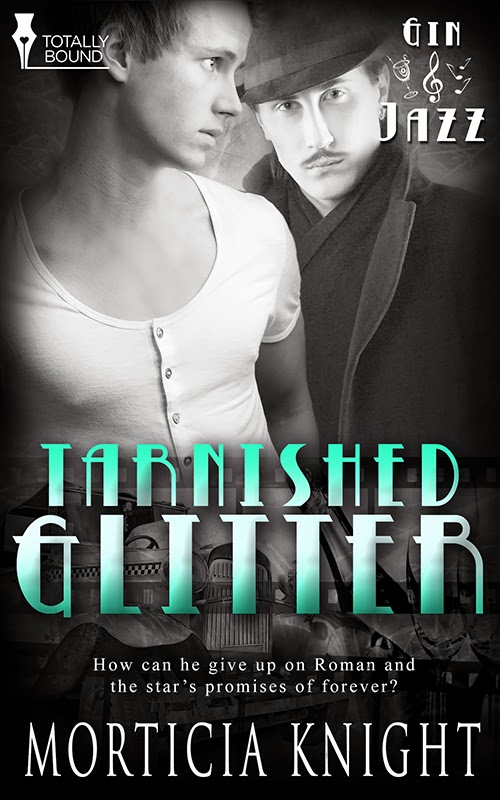 Jack and Roman’s love grows seemingly stronger as Jack’s star rises, and he is determined to build a life with the sexually overwhelming screen idol. But hiding from the truth doesn’t make it any less real.

Jack has given himself completely to screen god Roman Pasquale – body and heart. Jack forces himself to let go of the promise of what could have been with Nick, and focus on the enchanted moments with his film star lover instead, despite Roman’s jealous and controlling behaviour.

Roman’s paranoia and fear about losing the much younger Jack threatens to destroy the only real happiness Roman has ever had. Jack is a wonder and a gift to him, yet he can’t seem to just accept their charmed life together – he is determined to make Jack into the perfect partner. He believes that constant sexual attention, lavish gifts, and declarations of love will ensure that Jack never has a reason to leave him.

The pressures of being on the silver screen and being the lover of a demanding movie idol is difficult for the sensitive young man to handle, and Roman’s increasingly erratic behaviour only adds to his stress. Unwanted attention from other men and a startling revelation from movie star Trixie Fox add to Jack’s confusion. All he’s ever wanted was true love, so how can he give up on Roman and the star’s promises of forever?

Thanks for the great excerpt, Morticia! ~ Blak Rayne