Welcome to BRB, everyone! In keeping with the celebratory tradition of the day, I thought I'd include a few interesting tidbits of information, some romantically inspired, while others are directly associated with Valentine's Day.

Between the Catholic Church and historians the truth about St. Valentines, his origins and real identity cannot be fully agreed upon. But, it is widely accepted that he was a third-century Roman priest imprisoned for refusing to renounce his Christian faith and, during his incarceration, he wrote letters to the woman he loved, and died a martyr on February 14 in 269 AD. Whatever the reason for his death, the tradition of courtly love has become a tradition throughout ages.

Cupid, from Roman mythology, is said to carry two kinds of arrows, one with a sharp golden point, and the other with a blunt tip of lead. If a person is wounded by one of Cupid's golden arrows they'll be filled with uncontrollable desire, but if they're struck by one of his leaded arrows, they'll only feel aversion and a need to flee.

Romeo and Juliet is a tragedy written by William Shakespeare early in his career about two, young, star-crossed lovers whose deaths ultimately reconcile their feuding families. It was among Shakespeare's most popular plays during his lifetime and, along with Hamlet, is one of his most frequently performed plays. Today, the title characters are regarded as archetypal young lovers.

The 'St. Valentine's Day Massacre' was a prohibition era conflict, between two criminal gangs in Chicago in the year 1929, the South Side Italian gang led by Al Capone and North Side Irish gang led Bugs Moran, where seven mob associates died.

The Righteous Brothers song Unchained Melody is one of the most recorded love songs of the 20th century. According to stats some 500 versions have been produced in hundreds of different languages.

The movie Bram Stoker's Dracula romanticized the idea, that Dracula's wife killed herself because she received word that he'd died in battle, and she couldn't live without him. Devastated and angered by the news of his wife's death, Dracula made a pact with the devil and became the undead. But, according to real history, once the Turks had invaded the castle she leapt to her death out of fear in front of the prince.

Scientists claim that ginseng tea boosts your libido and helps with erectile dysfunction.

Singles Awareness Day, which is held annually on February 14, is a day observed by singles to celebrate being single, they don't need to be in a relationship to be happy, and they usually wear black as a symbol of absence of celebration, or green, as the opposing colour to red, which means love.

Subsequent to poetry and murder, the general public reads more love stories than anything else. I guess we really are emotional beings after all. Forget the espionage, thriller, fantasy, and science fiction—move over biography, memoirs, and horror—romance is where it's at! So, all you romance authors out there keep writing!

Have a wonderful evening with the one you love!
Happy Yaoi Hunting!
Blak Rayne 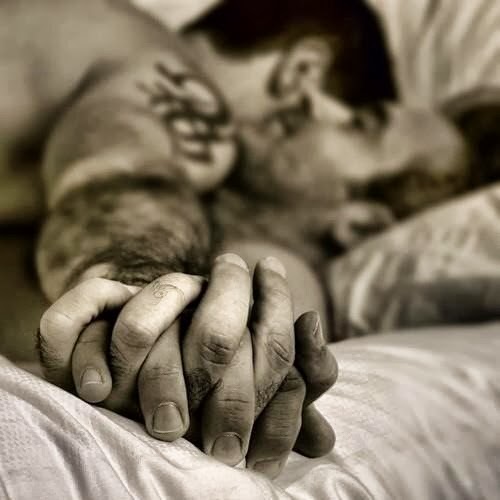