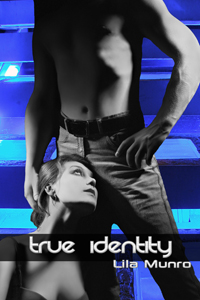 
and go into the wilderness of your intuition…