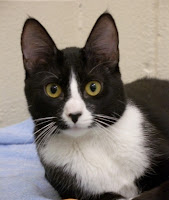 Thank you, Edward for another really great excerpt! Very amusing and an enjoyable read.

Don't forget tomorrow evening, BL Morticia is back. As for me I've posted at Edward's blog:
Edward's Blog
There are two parts to this blog today, sweeties - so please bear with me. This is the second part. My blog has been awarded 'The Overlord Award' by IRM and Sharita L. Thank you so much! **hugs** 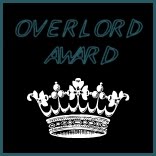 Post the award and the rules on your blog.
List 3 things you would change if you were overlord.
List 10 blogs you think are worthy of world domination.
Leave them a message in their comment sections with a link saying you chose them:
IF I WAS OVERLORD!
My three things I would change?
1. I'd make an attempt to eradicate world hunger.
2. Find a way to salvage and renew our fragile environment.
3. Eliminate all the evil powers that be.
The 10 sites I give this to
1. Michael Mandrake
2. Robin Badillo
3. Avril Ashton
4. Amy Romine
5. Nix Winter
6. Dena Celeste
7. Cassandre Dayne
8. Kristal McKerrington
9. Jennifer Labelle
10. Staci Brush
Posted by Blak Rayne Books Blog at 8:53 PM