Hello sweeties! As promised, over the next five days BRB will be hosting a wonderful group of highly talented authors. And to start the week off please welcome, erotic author Keta Diablo! You know the drill, pull up a chair and make yourself comfortable. I've got my Chia Tea Latte in hand! So let's get down to it!
Hello Keta, it's wonderful to have you here!  Please, tell us about yourself.
I’m a huge coffee drinker, but I don’t much of a kick unless you consider cream a “kick”.  My son read an article to me last night about how good coffee is for you medically. “I just knew it,” I said. According to the article, it’s good for your liver, your intestines and fights diabetes. Who woulda thought? I love Starbucks, hang out there all the time while I write. 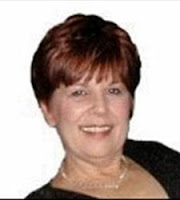 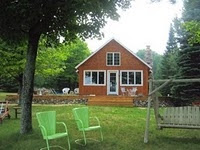