Yellow Silk Dreams is a talented group of authors, who love to share their naughty stories! For a list of all the YSD books click on the following link: Yellow Silk Dreams The best way to receive the latest updates from YSD is to join our mailing list. But, if you'd like to meet each of our authors individually, perhaps discover what else they've written, click any of the links below. Normally, I'd say Happy Yaoi Hunting, but in this case, I'll say, enjoy your yellow silk dreams! Jacqueline George lives in Far North Queensland, on the shore of the Coral Sea. She keeps herself busy with her cats and garden, and by writing books - some of which are far too naughty for her own good. You can find out more about Jacqueline and her books at www.jacquelinegeorgewriter.com

Muffy Wilson is an author of erotic, romantic stories about love, sex, hope and passion, was born in San Antonio, Texas, to traditional parents. Her father was a career Colonel and pilot in the U.S. Air Force, which required the family to travel extensively. The family lived in most points between Alaska and France. Muffy spent her formative years in Europe and came of age in France. Returning from France with her family, Muffy finished high school in Northern California and attended the University of California, Davis, and majored in Business Management. Muffy entered the work force, independent with a fierce work ethic, and retired at 39 from IBM as a Mid-West Regional Director in the Real Estate and Construction Division. She and her husband moved to a small Island in northern Wisconsin where they owned a historic tavern, restaurant and resort business, which they since have sold. They now live a charmed life by the water in SW Florida. Muffy pretends to be a serious real estate businessperson but, in real life, indulges her private interest in writing sexy short stories and sensual Literotica.
http://www.muffywilson.com/ 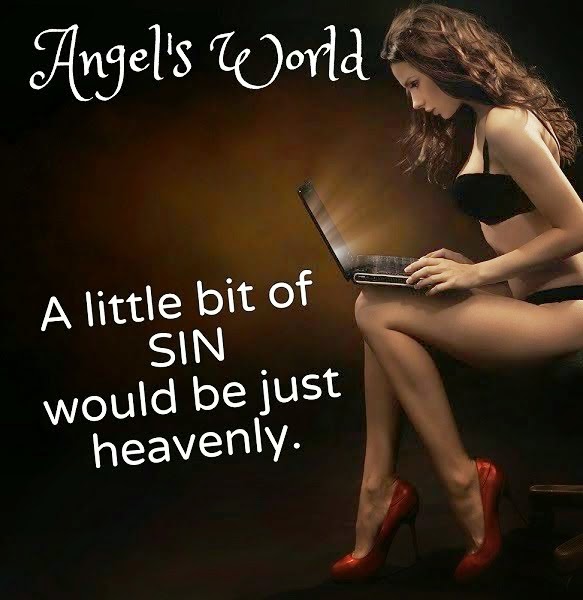 Pablo Michaels attended many colleges and had 10 majors until I graduated with a Bachelors Degree. I furthered my studies in city colleges and state universities, emphasizing fiction writing and landscape design. I live with my husband for 16 years on a country street in the middle of the urban metropolis, the San Francisco Bay Area. For 20 years I worked and played in San Francisco, furthering the development for culture and diversity. In the 1980's I wrote stories and poetry constantly while I worked 2 jobs. In the early 2000's I began drifting away the mainstream and into a perspective of gay subculture, inspired from my own experiences and the writing of my peers. I continue to write today having published 3 books. Although I am in my 60's, I have the energy of a 35 year old man. Writing is a major part of my life.
http://www.pmmanmanromance.com/ 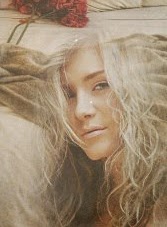 Gemma Parkes ~ I've been writing fiction for years, I used to write romance but my stories gradually became sexier until eventually that's all I wanted to write! You will find my stories available to download on Amazon/Kindle, All romance, Smashwords, Waterstones, Borders, WHSmith and many more eBook retailers. I have anthology inclusions with, Cleis Press, Ravenous Romance, Naughty Nights Press, Yellow Silk Dreams and The House of Erotica. I also have many self-published titles. I love traveling to exotic places, taking in the culture and, of course the weather. I love eating good food and trying out lots of different dishes. My current favourite is Thai, but if you think you can persuade me otherwise, go ahead. I have some amazing friends who l love spending time with. Friendship is so important, don't you agree?
http://gemmaparkes.blogspot.ca/

Naomi Shaw is the alter ego of a married English woman with a sexy mind and a wicked sense of humour. She  loves reading, writing and is also a musician. She fell into writing erotica quite by accident, at first putting short stories on a free site but then deciding to try and write ebooks. S he has two short stories published in their own right plus two more in an anthology. Naomi hopes to have more stories released soon, and has lots of ideas for future erotica books so watch this space.
http://eroticfantasies.weebly.com/