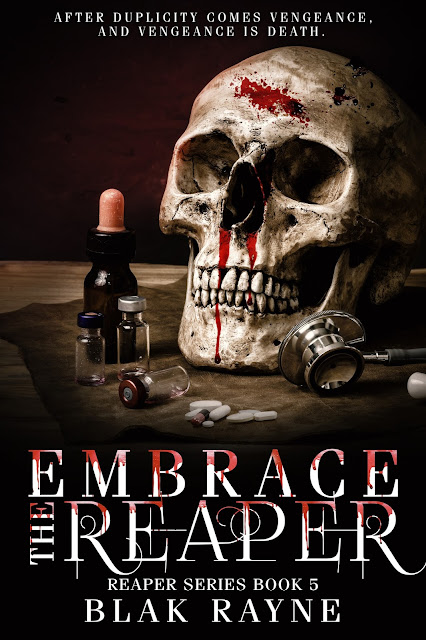 ‘After duplicity comes vengeance. And vengeance is death.’