Needs Must When the Devil Drives #promotion #newrelease #MustRead #gayromlit

Embrace the Reaper - Book 5 in The Reaper Series is coming September 6th 2017!

Needs Must When the Devil Drives - Brody's general principle toward life. When he wants to get something done, he will no matter the price. 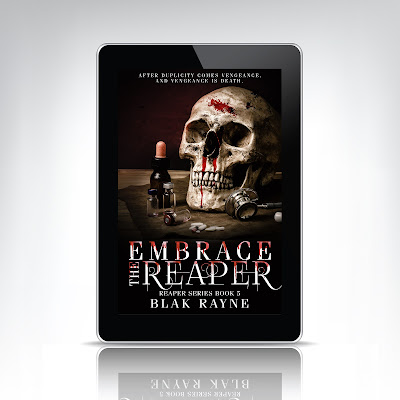 ‘After duplicity comes vengeance, and vengeance is death.’