Merry Christmas, everyone! This is my first post in over a week. I'm afraid with the holiday season my life is never my own. Christmas kind of snuck up on me. I did manage to complete a couple of books though. Both should be available in the first months of the year. Have a great weekend--eat lots, drink lots, be merry, and be safe! 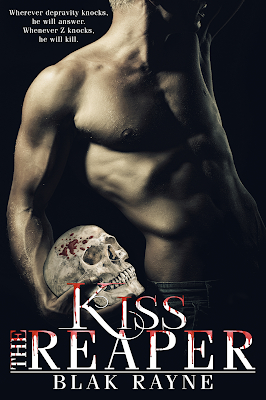