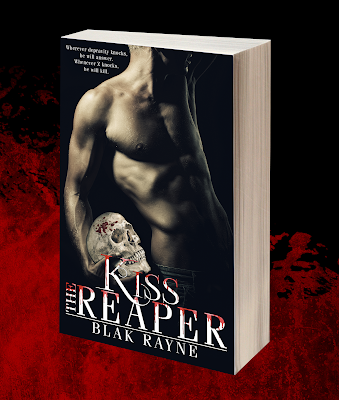 New release now available at Amazon!
As a prostitute, Z has no one trustworthy he can rely on in his life until he meets Brody, a kind and mysterious man who seems to be the answer to all his problems.

Purchase Links:
Kiss the Reaper is available at these distributors.