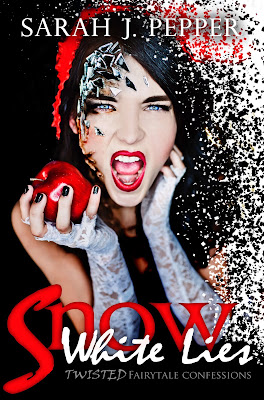 Amazon Barnes & Noble
Want a signed paperback of #SnowWhiteLies?  Visit Pepper's Website, order from there and she'll gift you the ebook copy too!