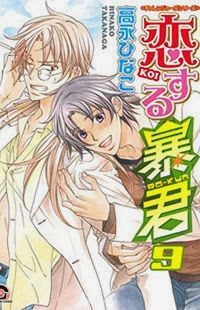 Koisuru Boukun, or in English, The Tyrant Falls in Love, which is only one way to translate the title, art and story by Takanaga Hinako, is a dramatic yaoi with a school setting. Graduate student Souichi Tatsumi is demanding to deal with, violent, and tyrant, and adding to his already rather insufferable list of personality traits, he’s also a homophobe. On the other hand, his lab assistant Tetsuhiro Morinaga is a polite and kind man with the fortitude of a god, literally. After five years together, working side-by-side, Morinaga is hopelessly in love with Tatsumi, and fantasizes about him regularly. But Tatsumi doesn’t seem to care, and explodes at every turn, driving Morinaga to force a sexual and romantic relationship between them.

Okay, I read the entire series in two days and I’ve seen the anime. It isn’t my favourite yaoi and not because of the art or anything like that. I just found that by the end Tatsumi really grated on my nerves; sort of like Ritsu from Sekai-ichi Hatsukoi did, but far worse. I understand Tatsumi’s perspective and the type of brutal, say-whatever’s-on-my-mind, kind of character he is, but that doesn’t mean I have to sympathize or even like him. He just went on and on, hardly giving an inch. And even though he clearly loved Morinaga, he never said it. Grrr.
And here’s the craziest part of all: Tatsumi claimed to be a homophobe in yet he allows Morinaga to do him, then he beats him up. Thus creating this roller coaster ride of emotional highs and lows that gradually drove me insane. That isn’t to say that Morinaga was a hit with me either. He had me banging my head against my desk. 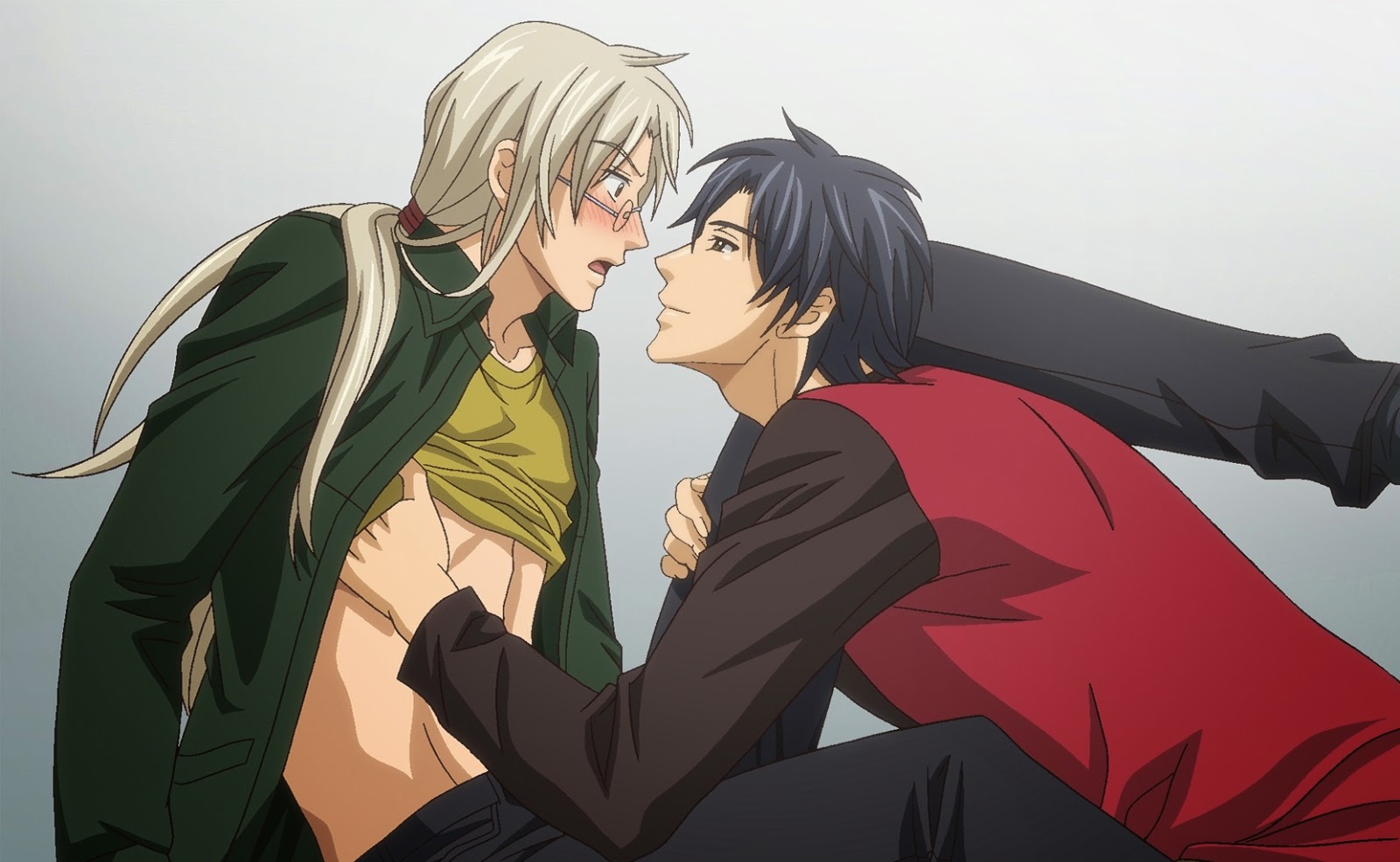 I get it. We’ve all been in love in our lives at least once, and we’ve probably all been in love with someone that didn’t reciprocate what we felt, the way we wanted. But hell, do you stick around to get shit-kicked? No. You leave. You move on to greener pastures. You find someone who reciprocates the love. Morinaga is a fool—a loving and generous fool—but a fool no less. So, where do I go from here? I say read this yaoi your own risk. 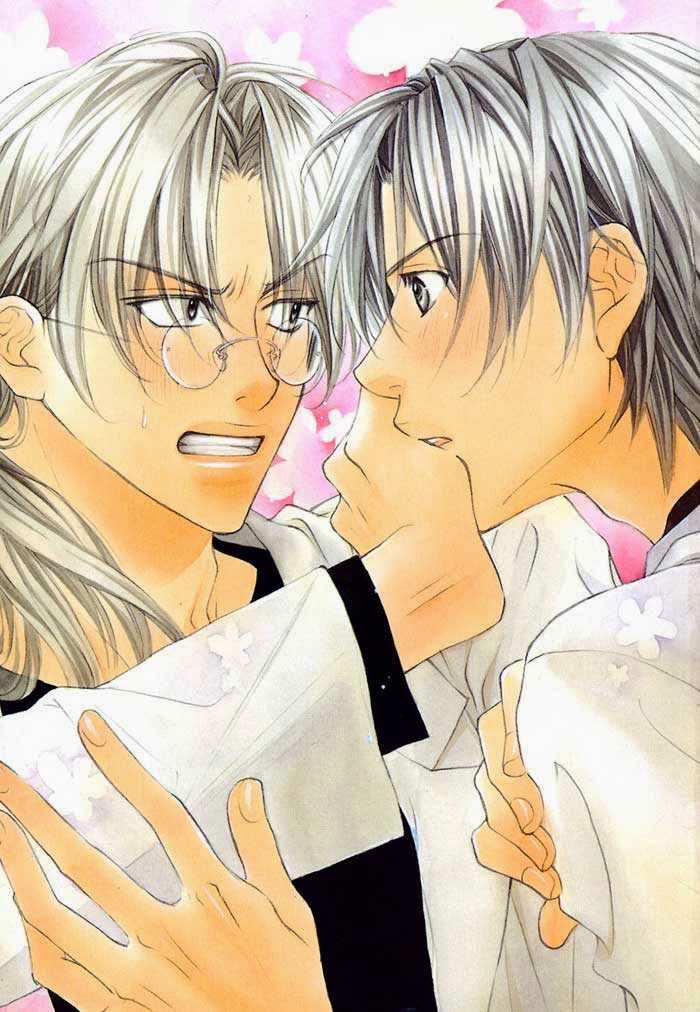 Though the art was okay, and the characters had potential, there was no solid finale to this manga. Tatsumi did soften just slightly at the end, but it was "too little too late" in my opinion. What would’ve been nice was if Morinaga’s brother had been given a second chance, especially after being repeatedly abused by his former best friend, who supposedly loved him…? Yeah, don’t ask. That whole part of the story was just plain SNAFU.


Although quite popular with readers, The Tyrant Falls in Love wasn’t the best yaoi I’ve ever read. The characters lacked personal development, and the plot remained stagnant, repeating the same theme over and over. In my opinion, the OVA was far better. Sadly, I give this series 2.5 stars.