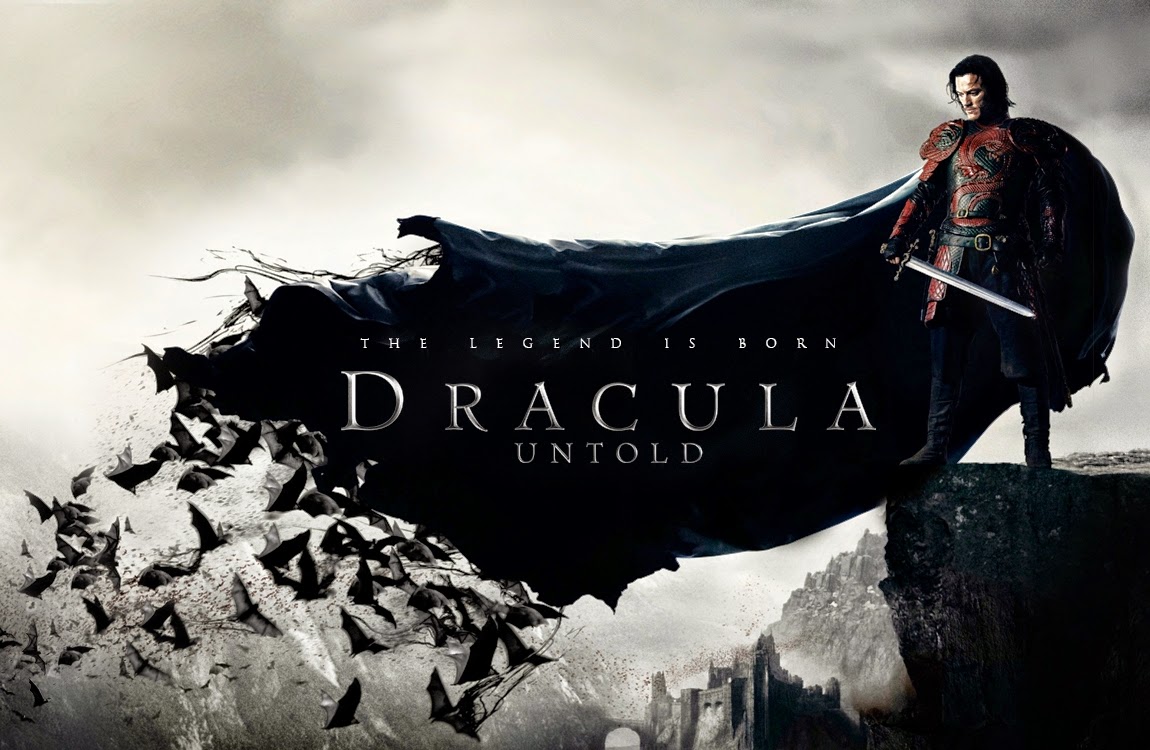 Welcome to BRB, everyone! In keeping with the theme this week, I’ve decided to post another vampyric review, but this one doesn’t have anything to do with research. It’s strictly for entertainment purposes. As I mentioned in my last post, I’m totally into vampires, dragons, and King Arthur, and not necessarily in that order. I’m a collector of many things: books, art, and music, to name only a few. And I really enjoy vampire movies. I’m not into horror, but more the paranormal.
I downloaded and watched Dracula Untold via iTunes; a movie that didn’t do overly well at the box office, but I enjoyed it all the same. What I liked about this movie was the new twist to an age-old tale of love, betrayal, and vengeance, as told by Bram Stoker.
The year is 1462 and Transylvania has been at peace for many years under the rule of Vlad III, played by Luke Evans (OMG is he related to Orlando Bloom?), until the Turkish Sultan Mehmed II blows into the kingdom and demands 1,000 boys to become soldiers for his army, which includes his son. 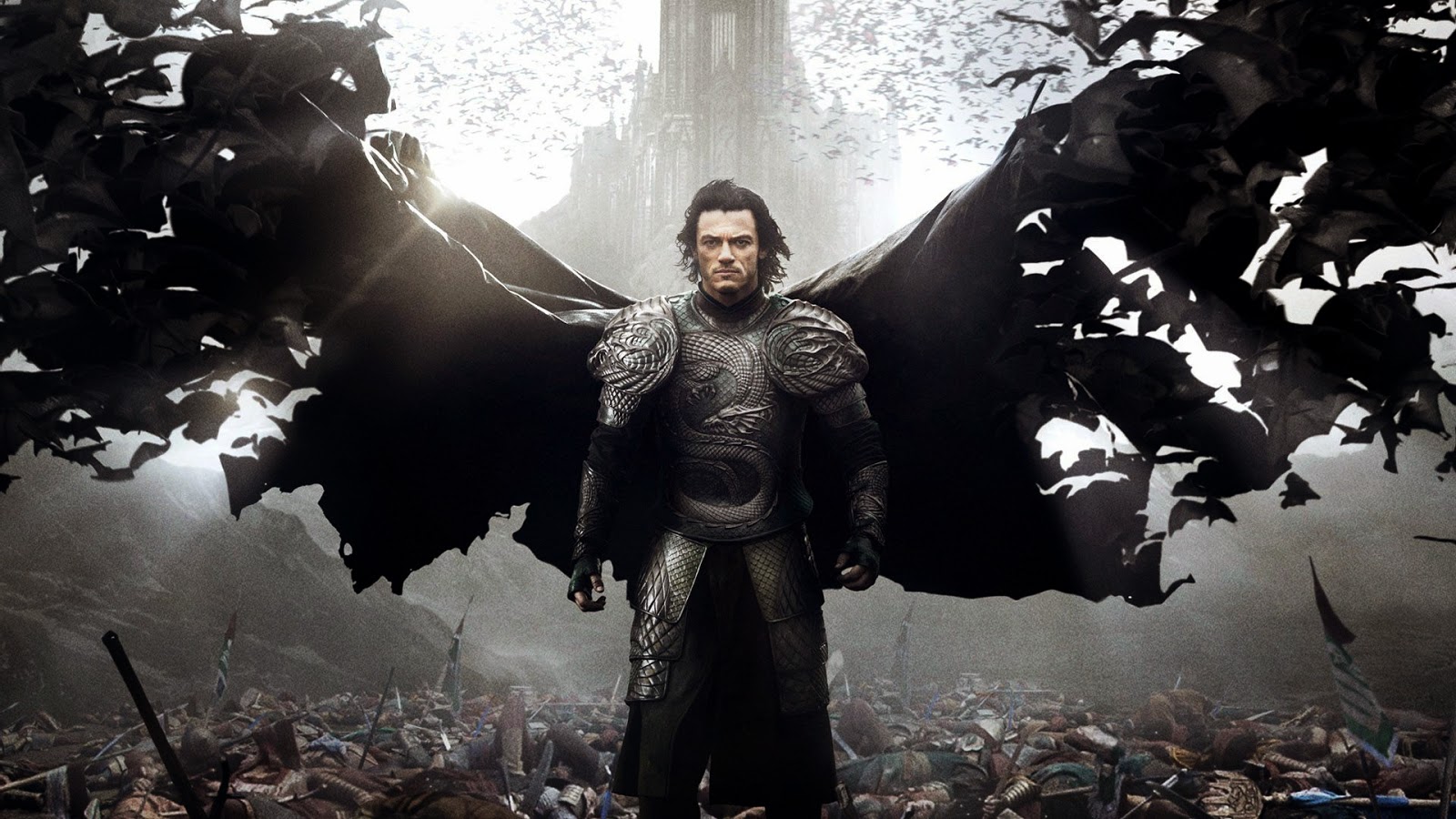 If you’re into the history surrounding Vlad and/or the legend of Dracula I would suggest you read another book I reviewed called Vlad: The Last Confession by C.C. Humphreys. The author did his homework and presented the infamous prince Vlad the Impaler in a different light. After reading the novel, I actually felt pity for the prince. Parts of Dracula Untold reminded me of the book, although neither have anything to do with the other.
So here’s the twist: Dracula or Vlad makes a pact with a vampire living in a cave, in the mountains, in order to save his son and the other boys. In the original it’s all about Dracula’s love for Mina, and a deal made with the devil. There’s significantly more to the story, but I don’t want to spoil it for anyone that hasn’t watched it yet.


As an avid reader and movie buff, and author, I can honestly say, regardless of the critics, I liked this movie. Even though the acting wasn’t Oscar winning, the special effects weren’t mind-blowing, and the script could’ve used another once over, the plot was certainly intriguing enough that I became immersed. Also, the ending was left open, however, I doubt there will be sequel. I give Dracula Untold 3 stars!