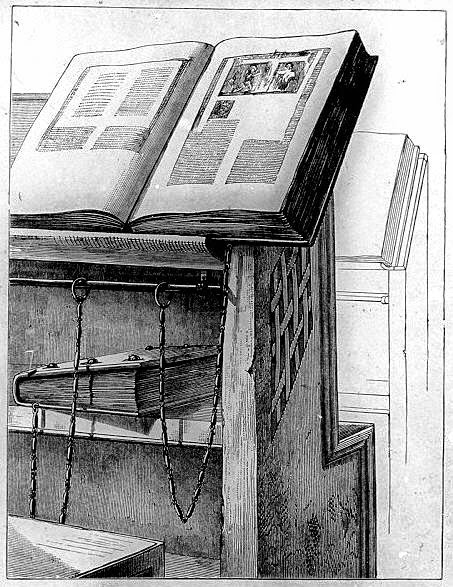 Welcome to BRB, everyone! Something crossed my mind this morning, something every author has to contend with eventually, which some of us enjoy but others would rather avoid. Research. That all consuming ritual of looking up everything from the simple definitions of words and correct context usage to foreign city maps and medical lingo. If you can think it up, it's been researched. And, in my personal opinion, any profession that requires precise information such as the medical or legal fields, though interesting to read are the worst to write about. Every country has different laws and judicial system, as well as differing levels of medical knowledge and application of that knowledge; some countries are highly advanced while others lack the basics. And no matter the rule, an exception can always be made - a realistic exception that is.
Do you think it's better to research and get your facts straight? Or do you think the "reality check" should be avoided?
In my latest series The Ideal Side of Love and The Ideal Side of Life, I decided my main character Stephen Pritchard would be a successful entrepreneur as the owner of several cafes. The reason I chose a cafe as the setting is because I worked in one; I've worked a variety of jobs and been self-employed most my life, so I write what I know. After Stephen loses his husband to cancer, he accidentally meets Carson Mackenzie and a relationship develops. And, of course, I couldn't chose a simple occupation for Carson, no, I had to make him a police officer. Which seemed a natural choice and worked well with the plot, considering Stephen's older brother Rodger is also a police officer and he works out of the same detachment as Carson. Anyway, I think you get the picture.
Not only was Carson a police officer, I made him into an RCMP officer. I thought, what the hell, the RCMP are an iconic symbol of Canada, well recognised world wide, and our federal police force. What could be simpler? To tell you the truth, any other choice would've been simpler. Since the RCMP do much more than police in this country, how the organization is run, is kept out of the public eye for obvious reasons. Researching became tedious and non-productive in the end because I was never sure if what I found was accurate or not. So, I enlisted the help of Jason, a friend and RCMP officer. And he's been an absolute life saver.
Thank you, Jason!!!
For the third novel in the series, I've decided to write from Carson's perspective, which will be a huge but refreshing change and will require additional insight into the life of an RCMP officer. I'm not sure if it was a wise decision or not, but I've decided to do a ride-along with Jason in the fall. I'm nervous but excited.
Researching can be problematic and there are times when it takes me literally hours to find what I need. But, I think it's part of writing. If you want to engage the reader, have them believe in your characters and live their story with them, you've got to make the story as realistic, or should I say feasible as possible, where it's necessary.
,
Have a great weekend!
Happy Yaoi Hunting!
Blak Rayne
Blak Rayne.com