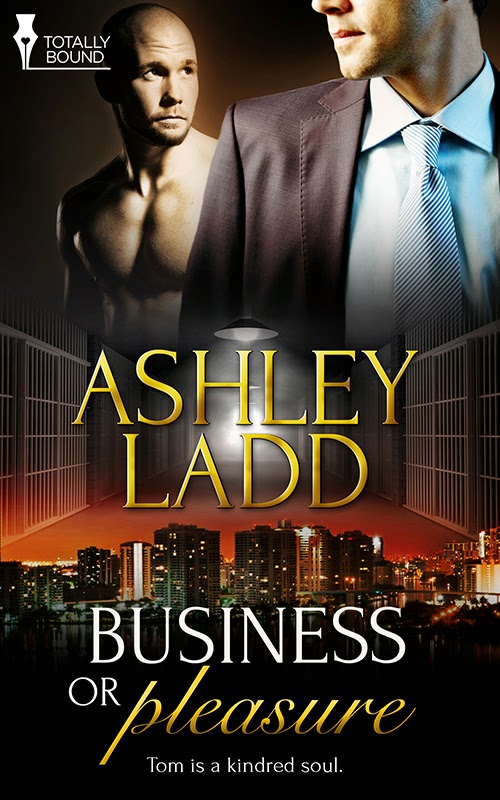 Welcome to BRB, everyone! My guest today is an author of mixed talent. She writes in several genres and she's good at it. So, let's get the interview started. It's great to have you here today, Ashley. Thank you for stopping by! :) What genre do your currently write? And, is there a genre you'd like to write, but haven't tried yet?
I write primarily contemporary erotic romance. Sometimes it’s M/M, sometimes it’s M/F, and sometimes it’s even M/F/M or M/M/M. Only one out of my six recent books is a paranormal. Someday I want to tackle historical. I like the time period between the 1880s through the 1940s.

Some authors have issues with character development, writer's block, plot summary etc. What is the biggest challenge you face when writing? How do you overcome the problem?
I went through a couple years of writer’s block and finally just told myself I had to start writing. I gave myself permission to just write and fix the flaw in the edit.

What has been the single most successful marketing tool you've used to date?
That’s really tough to say. I’m on a tight budget so I’m doing most of my own marketing. I did hire a book tour company to help me promote but I’m also seeking additional blogs to host my books. I’ve also been seeking book reviews and doing a few book and Amazon gift card giveaways. Plus I tweet a lot and post on Facebook daily. I think authors have to show off their books and their faces in a lot of different places and try a lot of different promotion methods to have a chance to reach readers.

If you had to live as one of your characters, which one would it be, and why?
Haley in Purrfect Justice. She dresses up as Catwoman (I adore cats) to save the man she loves. He’s a policeman who keeps getting in trouble. She’s a wanna be policewoman whose eyesight was too poor so she didn’t qualify for the force. So she listens to the police scanner and on Halloween when she’s dressed up as Catwoman, she hears the man she loves is in trouble, and she saves his neck. It becomes a habit and soon he’s trying to figure out who this mysterious Catwoman is. She gets to do cool things like jump her motorcycle over police cars. I want to grow up to be her.

While writing, have you ever drawn from personal experience, and why?
Yes. I’ve heard to write about what you know. For instance, I’m hard of hearing and wear hearing aids. I’m also a disabled Air Force vet. Thus Rick, my hero in ‘Self Defense’, is hard of hearing. I think I was able to accurately portray him a lot better than someone who has full hearing. It’s very frustrating, very difficult, very embarrassing, and sometimes even dangerous, to be hard of hearing. It’s also very isolating.

Just for fun–
What is your favourite colour?
I have to be different and say it’s a mixture of purple, pink, and blue. One color by itself is boring. I like the spectrum. I got really lucky a couple weeks ago and found a beautiful shirt with those three colors. Of course I snatched it up. I get compliments on it at work.

Which do you prefer: a little left to the imagination or explicit?
Explicit! I get turned on my seeing or reading about the actual act.

When you first met your partner/spouse/lover what drew you to him or her first?
My now husband was very kind to me. My then boyfriend was being a jerk to me and the person who’s my hubby now was sweet and made me feel better. That meant a lot to me and when I broke up with that boyfriend, I invited my hubby to my senior prom. Then my hubby invited me to his senior prom. The rest is history. Our 35th wedding anniversary will be this January.

If you could spend the day with any famous author, who would it be? And, why?
Stephen King. He’s fascinating and I love his books.

If you could indulge free of any consequences, what would be your ultimate sexual fantasy?
It involves lots of cookie dough.

Blurb:
Guy Rogers is extremely attracted to his new realtor, Tom Beaudreaux. As a passionate vegetarian and animal activist, he’s ecstatic that Tom is a kindred soul. He could never be with a carnivore. Unfortunately, Tommy isn’t really a vegetarian or animal activist. He never said he was either, he just didn’t eat meat when he was with Guy. And maybe he emptied his house of all meat and dairy products before inviting Guy over. In fact, Tommy’s family owns the most popular barbecue restaurant in town and if his family has their way, he’ll manage the new location.

When Guy finds out that Tommy eats meat and his family owns a restaurant that is a monument to eating meat, he’s livid and doesn’t know if he wants anything else to do with Tommy.

But then Guy’s life gets crazy –his dad’s paranoia blossoms into violent dementia, he gets arrested for picketing a doggy mill, and then he winds up in even more legal trouble. When Tommy sticks by him through all his trouble and does everything he can to help him, Guy wonders if he’s been too militant and narrow-minded. Perhaps he can learn to live with people who have opposite views.

Adult Excerpt:
Because he wanted Guy, he wasn’t ready to give him up after only one weekend. He’d show him seventy-four houses, even a hundred if it meant staying close to the man.
Guy’s tongue laved his neck, his breath hot on his moist flesh, making him moan with pleasure. Heat rocketed through him and his cock jumped. His balls tightened and grew heavier by the moment. How he longed to relieve the building ache in his loins.
He slid his thumb over Guy’s cheek and the man’s whole body shook. His answered with a similar reaction. He tilted Guy’s head, teasing his lips, beseeching him to open.
Guy opened his mouth and their tongues tangled. They exchanged a searing, passionate kiss that bespoke of pent-up desire. Then Guy broke the kiss and unbuttoned Tommy’s shirt and slid his hands down the other man’s belly, stopping just shy of his pants.
Tommy shrugged out of his shirt and let it fall to the floor. When Guy leaned forward and caught his taut, flat nipple between his teeth, Tommy moaned in ecstasy.
Then Guy ran his fingers around the rim of Tommy’s slacks, then unbuttoned them. “God, but you’re so sexy I can’t help myself.”
In a rugged, ragged whisper he could barely hear, Tommy pleaded, “Please, help yourself. Undress me.”
First, Guy tilted his head up and pressed his lips to Tommy’s. Then he slid his tongue inside Tommy’s mouth.
Before Tommy could unbutton Guy’s pants, his lover was running his hands up, down and all over him. He forgot about everything else and wrapped Guy in his arms, giving as good as he got. He dueled his tongue with Guy’s and drank deeply of the man, savoring his flavor.
When he could no longer breathe, he withdrew from the caress. Not wanting to end the fireworks of emotions shooting through him, he nibbled at Guy’s ear. Then he slipped his tongue inside, bathing it.
Guy quaked against him but pulled away. When Tommy whimpered his displeasure, Guy shushed him and pushed his pants down to his knees. “I assure you that you’ll like this.”
Tommy had a feeling where this was going, but he wanted to take it to the bedroom where the curtains were drawn and they could lock out the pesky feline. He didn’t trust the cat not to get between them. Garfield could be too friendly for his own good.
Guy dipped low and scooped Tommy into his arms. He hoisted him high and held him against his heart. “Which way is the bedroom?”
His cock was mere inches from Guy’s face, and he trembled. He wanted to thrust it into Guy’s mouth. He couldn’t wait to see Guy’s lips around his throbbing rod. And he wanted to come in his mouth with delirious abandon.
“Which way?”
“The door on the left.”
Guy used his foot to push the door wide, letting the loudly meowing cat in as well.
Breathy, he commanded, “Garfield, out!”
A little smarty pants, Garfield trotted out of the room, his ringed tail twitching, his meows plaintive. Fortunately, he quieted down once the door was closed.
His lover gently laid him on the mattress, pulled off the rest of his pants and tossed them across the room. Then, towering over Tommy, he shed his own coverings and joined him on the bed.