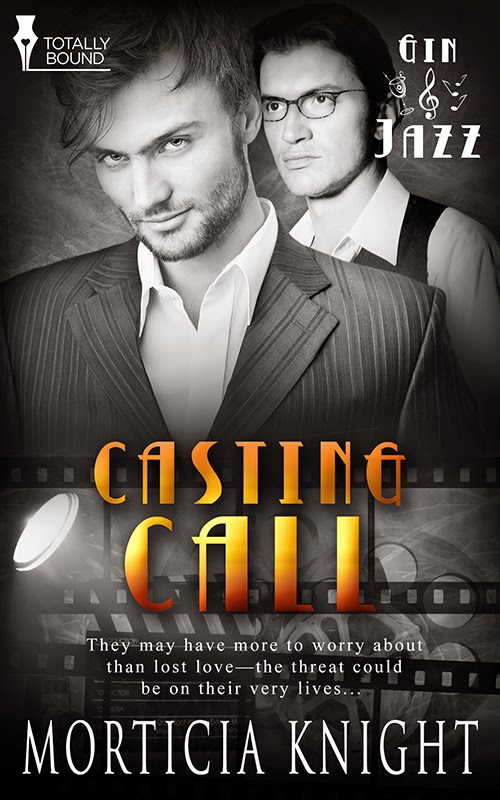 Even though it was a massive amount of work, I had a blast doing research for the Gin & Jazz series. A few things were from my imagination – such as Global Studios, screen idol Roman Pasquale, and The Sunset Inn - but the majority of major places I used as a backdrop to the story were from that time and would have been a part of Jack, Nick and Roman’s world. Here they are in no particular order:

1. The Musso & Frank Grill – Red booths and dark mahogany wood is a signature look to this is amazing restaurant on Hollywood Boulevard that has been there since 1919. Many movers and shakers in the industry have patronized it over the years. When I lived in L.A., it was one of my favorite spots. It was famously used in the film Ed Wood in the scene where Johnny Depp’s character sees Orson Welles.


Used repeatedly in the series, it is initially featured in Razzle Dazzle (Gin & Jazz 2) when Jack Stone meets with the heads of Global Pictures to discuss signing with the studio. The devilishly handsome screen idol, Roman Pasquale, shows up unannounced, hoping to ensnare Jack’s heart. 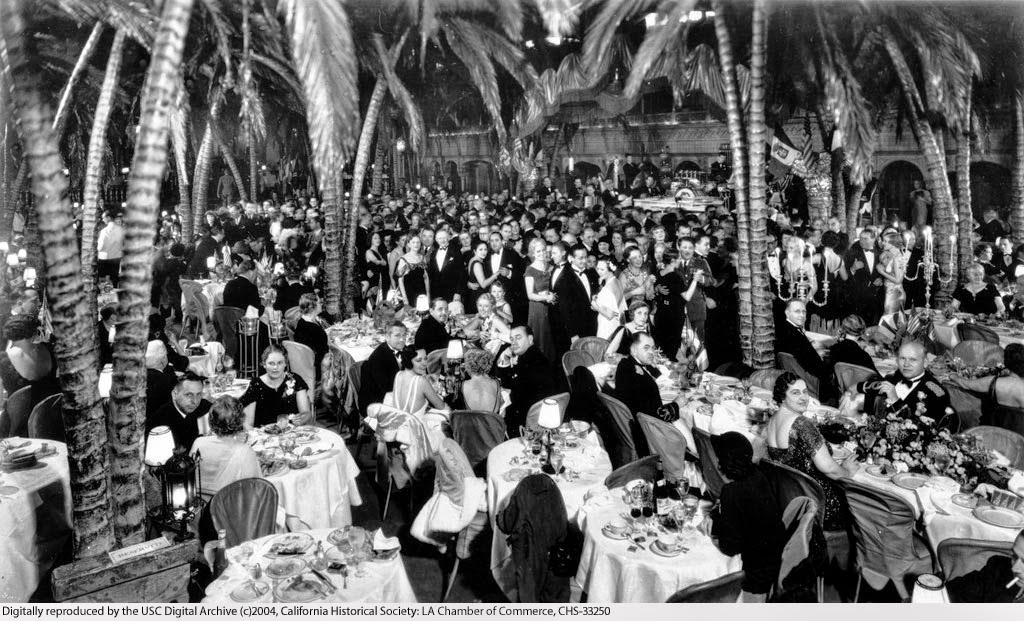 2. Cocoanut Grove – This legendary nightclub on Wilshire Boulevard, in downtown Los Angeles, was a major playground for the film industry. It was the place to be seen. Opened in 1921, many Academy Awards presentations were held there in the early years. Sadly, it was also where Robert Kennedy was assassinated.


In Razzle Dazzle it’s where Jack and Roman go on their first date and where Roman behaves particularly badly one night, breaking Jack’s heart in Tarnished Glitter (Gin & Jazz 3). In Studio Orders (Gin & Jazz 5), it’s revealed to be where Roman met Juan – who was employed as a parking valet. Unfortunately, the hotel and club were demolished in 2005 after a long failed attempt to preserve it. I never saw the club, but I did eat at the hotel restaurant one time. On a random side note, there was a ladybug in my salad! 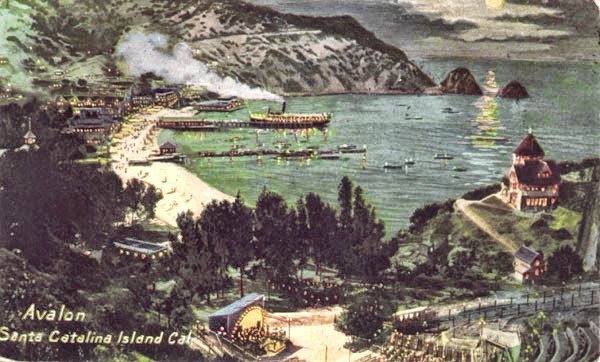 3. Catalina Island – Located off the shores of Southern California, this small island has a bay that a small resort town has grown around. An easy getaway for the rich and famous back in the day, it is now a popular tourist location, available by a short ferry boat ride out of San Pedro and across some choppy waters. It is famously remembered as the location of Natalie Wood’s drowning.


In Razzle Dazzle, Roman whisks Jack away to the island so they can have more privacy. Thus begins Jack’s fascination with the ocean and sailboats.

4. The Santa Monica Pier – Opened in 1909, it is a designated landmark for the city of Santa Monica. There is a carousel from the 1920’s that is still there to this day, and that Jack rides on in Hollywood Bound (Gin & Jazz 1). The pier has been through many changes over the many years that it’s been in existence - one being the dancehall that would have been built during the middle of my series (there’s a quick reference to it at the end of Razzle Dazzle) but was torn down long ago.


The pier holds a lot of significance for both Jack and Nick, and shows up throughout all four books of Jack’s story, most significantly in Starring Role (Gin & Jazz 4). If I tell you much more than that, it would fall into the spoiler category *wink*


5. El Encanto Restaurant and Inn – There were several spots I could have mentioned for my final pick, but this location holds a special spot in my heart. I went there many times over the years and have some remarkable memories of my visits there. When I first conceived of the idea for this series, I knew I would have to include this as a significant stop on Jack’s journey.


El Encanto (the Enchanted) is located up in the foothills overlooking the Santa Barbara Riviera, approximately ninety minutes north of Los Angeles. Back in the day, celebrities such as Mary Pickford and Charlie Chaplin loved to go to Santa Barbara for the Polo Pony matches and for premieres at the historic grand Granada movie theatre.


In Razzle Dazzle, El Encanto is the spot where Roman really puts on the old razzle dazzle for Jack, pulling out all the stops to woo his young prey. Before they leave Santa Barbara, Jack finds a sand dollar at the beach that turns up again as a major symbol at the end of Tarnished Glitter.


The 1920’s are filled with gin, jazz, and the promise of easy money. When the young and innocent Jack heads to Hollywood with his best friend and lover – he believes that everything will be magical for them. They just need to stick together, no matter what.

The celluloid kingdom demands a hefty price from all who want a piece of the dream. Sacrifices must be made if you want to be a part of the glitz and glamour. Flappers, screen idols and the men behind the star-making machine all conspire to interfere with Jack’s happiness. Along the way, many of Hollywood’s players discover that unfortunately, sometimes dreams do come true.


Series Blurb, Books 5 – 7:
Hollywood continues to roar in the 1920’s as the men from Gin & Jazz search for love and meaning in the town of broken dreams. A studio chief wishes for a man to dominate, one that he doesn’t believe exists. A director can’t see the actor in front of him who was meant to be his. A fallen screen idol is lost in his own despair until a new playwright shows him the way to true happiness.


These are the men who struggle and work hard to make their mark upon the silver screen. The one thing they all have in common is the need to be loved, and the hope that someday love will find them. Find out more and read excerpts and blurbs from each of the Gin & Jazz books here: https://www.totallybound.com/series/gin-and-jazz


Out tomorrow – Friday, June 6th – Casting Call (Gin & Jazz 6) – this dashing actor Will Carmichael and brooding director André  Chenard’s story. To keep up with my crazy world, visit me at my blog: www.morticiaknight.blogspot.com