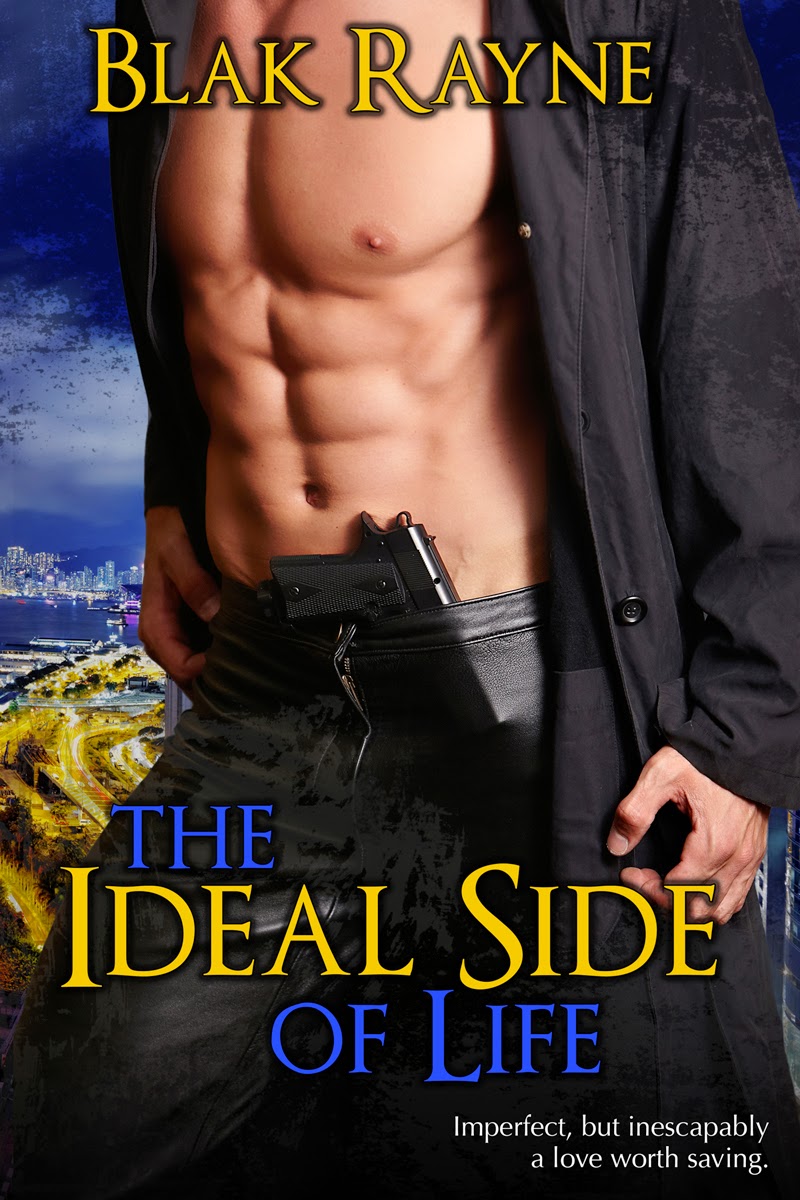 Welcome to BRB, everyone! As promised I have a new book cover to share. And, I'm absolutely thrilled with it! :) As every author knows, the book cover is the first thing readers see, which makes it an essential marketing tool, but it also speaks volumes as to the content and story. A cover can literally boost sales or kill them. I know beauty is in the eye of the beholder, and this will sound bias, but I do think the cover is beautiful.

While shopping in the city, Stephen and Carson unexpectedly run into Stephen’s former college buddy Dudley Kramer. During the conversation, Dudley insists they attend an upcoming party at the art gallery he owns. Believing the invitation to be harmless, Stephen convinces Carson to go. But part way through the evening, he realizes Dudley’s developed an unhealthy liking for his husband and the party isn’t as it appears. Illegal drugs and partner swapping isn’t something Stephen bargained for, and neither is the chain of events that follow. Disenchantment over the past, arguments, and near fatal car accident suddenly puts his life in to perspective.