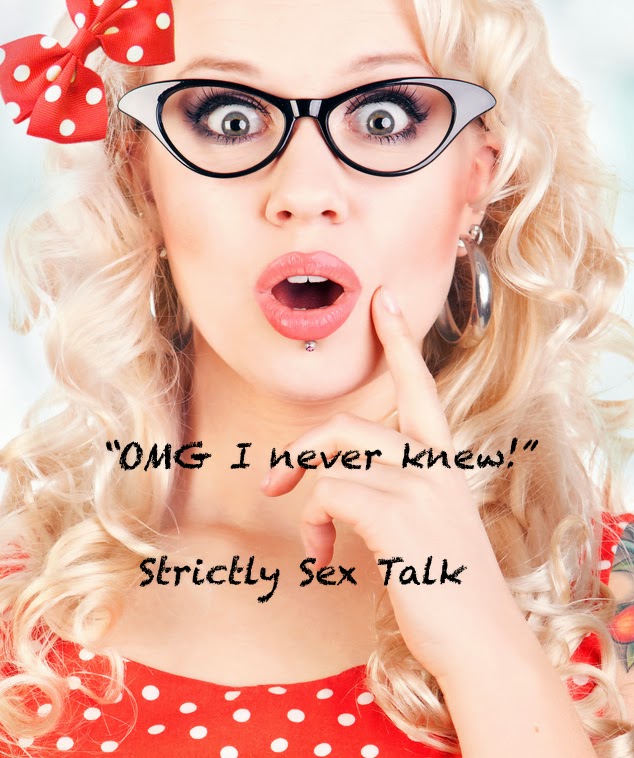 Even so, talking about sex is occasionally still embarrassing.

It turns out that most gay erotica is written by women. A friend of mine who is gay said that he had mixed feelings about that. He certainly likes having access to the erotica, but he wishes he could support the work of more gay men, but he just can’t find very many gay male authors. Similarly, I know a few men who write paranormal romance but do so under a female pen name. 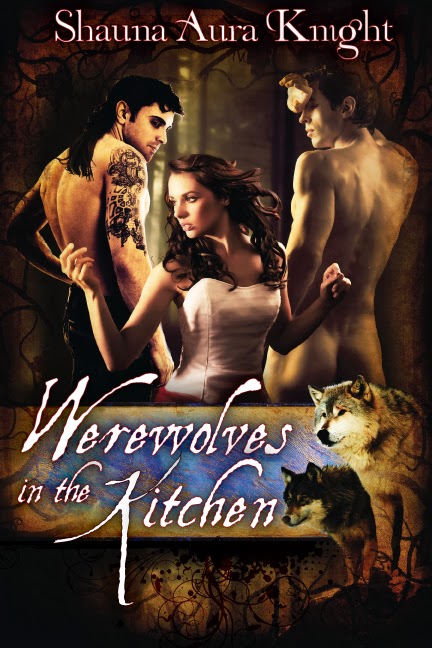