Love and Soft Lighting
Do you like ebooks? I love them. I love the ease of buying ebooks, and the generally cheaper price. I love being able to load up my Kindle before I fly off on holiday. They are a great invention.
On the other hand, holding a paper book is a pretty good feeling. I grew up that way and it feels, I don’t know, comfortable. And giving a proper book as a Christmas present means far more than a link to an ebook.
Why am I being nostalgic? Because I have just released my longer novels as paperbacks, all by myself, without some greedy publisher ripping off 90% of the price. It was so much fun, I started to worry about my shorter stories - how could I get those down on paper?
Easy - collect them together to make a solid book, and so that is what I did. Love and Soft Lighting is the result and I sent it off with a kiss just last Sunday. I hope it does well. It certainly should do; such a collection of romance and eroticism will touch everyone’s heart (and probably their other bits too).
Of course, once Love and Soft Lighting was out as a paperback, I just had to release it as an ebook as well - you understand how it is... 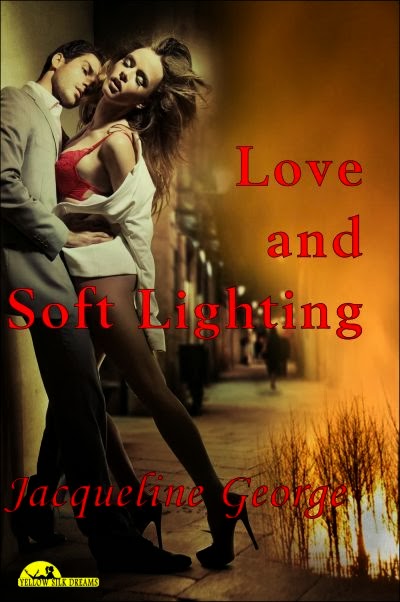 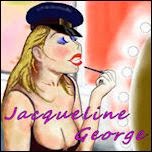 Jacqueline lives in Far North Queensland, on the shore of the Coral Sea. She keeps herself busy with her cats and garden, and by writing books - some of which are far too naughty for her own good. You can find out more about Jacqueline and her books at www.jacquelinegeorgewriter.com
Posted by Blak Rayne Books Blog at 7:56 AM