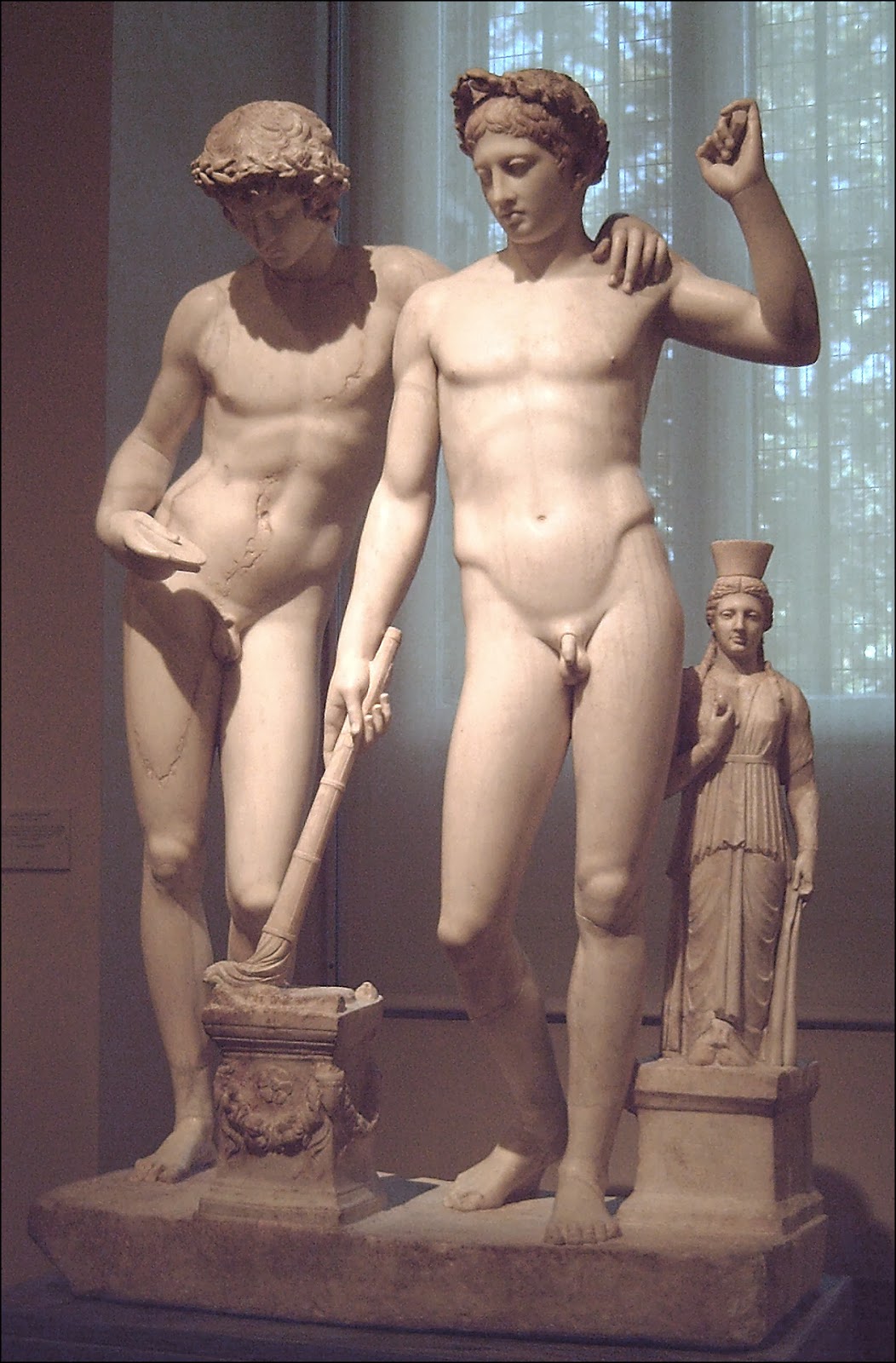 Men are different - I’m sure you have noticed - and one of the ways they differ from women is their attitude to their bodies. Specifically, the way they think about their penises. (Not that women have penises, but I’m sure you know what I mean.) Men are nuts about their cocks.
Women do have a variety of hang-ups about body shape - it is never quite what we would like - but for most of us these are simply grumbling discontents. They do not strike at your essential identity as a woman.
Somehow, men allow themselves to be defined by their penises. At a very basic level, too. A big one means I’m a manly man. A small one means I must be a wimp at the very least.
Beauty before Length
How can they be so simple? I recently read that two thirds of men believe their penis is smaller than average - something that just doesn’t make sense when you think about it. Compare this with the 80% of men who believe they are better than average drivers - driving skill being another attribute of masculinity.
Of course, most men would not recognise an average penis if it bit them. They simply don’t know what is average, but they are convinced it is a size or two larger than theirs. And nearly every man can you tell how long their instrument is, down to fractions of an inch.
If only men were logical... but they are not, and so they award themselves more points the longer their penis is. Simply that. They don’t care if it is a handsome cock or a twisted, gnarly lump. Being circumcised does not earn them any more or less points. They don’t care about that, and they’re certainly not going to listen to your preference.
Personally, I think an erect cock that curves nicely upwards looks better than a straight one, and it certainly massages the g-spot more effectively. I would give extra points for an upward curve, but who is listening to me? I’ve seen some cocks with quite alarming bends to one side or the other - they can be intriguing and should score highly in the novelty category...
Who thinks about the length of a stranger’s penis when he is trying to pick you up? Absolutely no-one, even though it would be nice to warned about extravagantly long ones in advance (ouch!). Women in general just don’t care. Size is not the issue at all. Your potential man does not need length to be a great lover; he does need personality and skill. 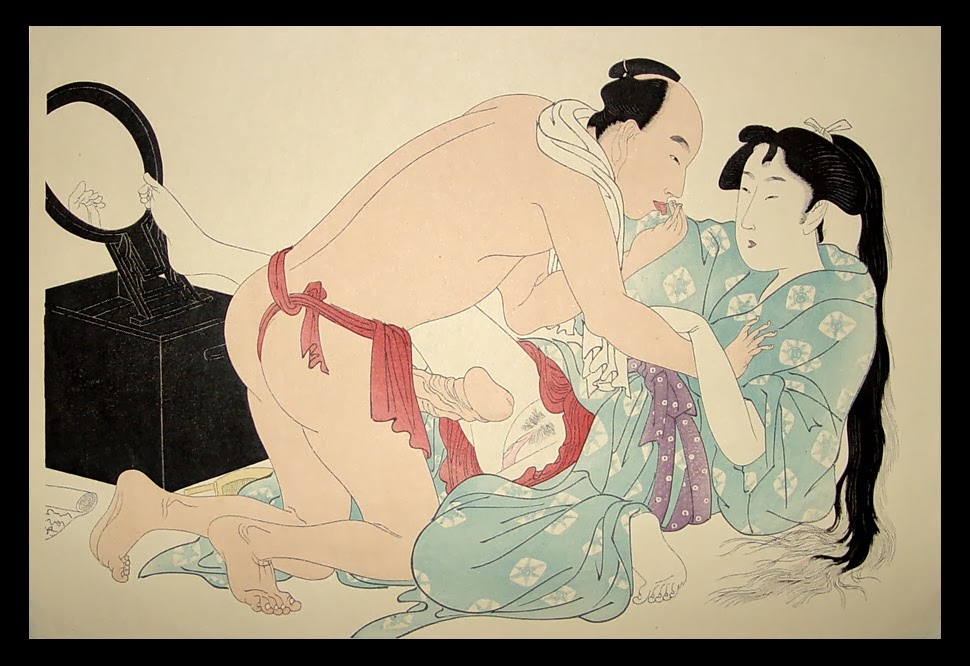 A twisted, gnarly lump...
Still men carry the burden of their own making - if big is beautiful, I must be ugly.
It’s just so stupid! What about gay guys? Have you seen naked pics of beautiful gay models with big dicks? Where do they fit into the size = straight masculinity equation? (I hope gays at least have the commonsense to value beauty before size.)
Size doesn’t matter, but women have to be careful what they say. No matter how big or small it is, it needs frequent compliments. Never, ever compare it unfavourably to stalwart members you might have met before, or you might have a suicide on your hands.
I’m going to have a tee shirt printed up saying Any length - as long as you know what to do with it. Perhaps I’ll do some bumper stickers and fridge magnets too. Anything to convince men that women just don’t share their obsession with length.
Although, let me think about this a little. I might not care so much about long, but thick can be very pleasant. Something I can’t get my hand around... Mmmh! 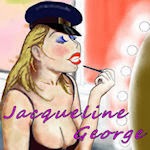 Thanks for the interesting post, Jacqueline! All the best. :)
Posted by Blak Rayne Books Blog at 11:30 PM