Welcome to BRB, everyone! Instead of posting an article for my FFAF, I thought I'd continue with my 'Top 10 Yaoi Countdown'.

Koicha No Osahou or Tea For Two by author Yaya Sakuragi doesn't have those flawlessly drawn characters that I've become accustomed to with other yaoi manga artists like Youka Nitta and Kazuma Kodaka. The front covers are great, but inside the black and white drawings lack. The art appears proportionally rough-around-the-edges. However, as the series continued, I found the art blossomed, as did the story. Yaya Sakuragi created a pair of loveable characters and, with the addition of a straightforward though predictable plot, Tea For Two was fun to read. 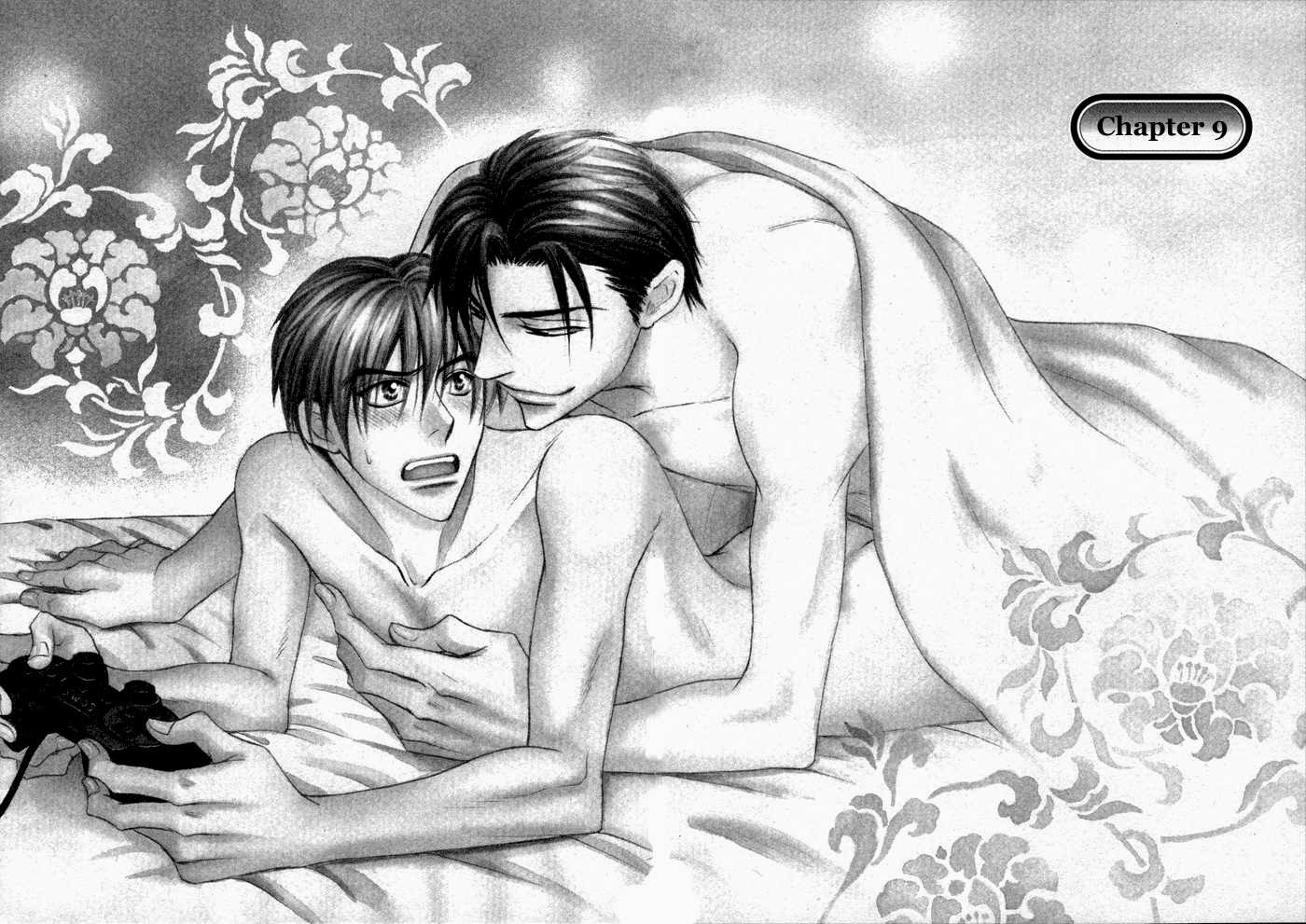 Tokumaru Madoka is a natural born stumblebum and when he breaks his sister's mirror he's forced, as payback, to help out in the Tea Ceremony Club. The club president Hasune Kazume is hesitant to accept Tokumaru's assistance, but eventually gives in. Hasune is the epitome of composure and the complete opposite of the impetuous Tokumaru. In time the pair seem to bridge the gap between their differences and clash of personalities, and Tokumaru finds that he holds more than a flame for the club president.

The sex wasn't overly steamy though it proved hot enough to get the message across, the characters were attractive, and plot development was mediocre. Overall, TFT was amusing, so I give it 4 stars!