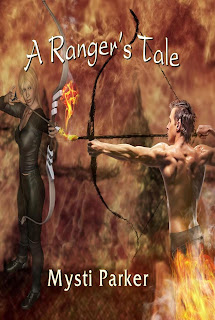 Where do you see your writing career in the next five to ten years?
I hope to have written more novels in the Tallenmere series, though I can’t say how many that will be. I have concrete plans for the first three, and a good idea of the fourth and fifth, at least. Other than that, I hope to have written and published short stories and a four-author collaborative novel that’s in the planning stages now. Mostly, I just want to submit to the writing bug’s direction!