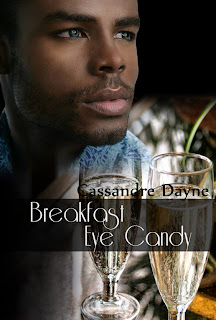 What’s your newest WIP? And when we can expect a publication date? How many novels do you have, that are currently published? Please list all the publishers, so the readers can locate you.
6 published and all with Rebel Ink Press – more on the way.
Where do you see your writing career in the next five to ten years?
I see writing in all three genres and hopefully will be able to quit my day job to do so.
Where you can find Cassandre:
Cassandre Dayne.com


Bethany Halle.Twitter
Again, thanks so much for stopping by Cassandre, I wish you the best of success, wherever your writing career may lead!
Happy Yaoi Hunting
Blak Rayne^_^!!
Posted by Blak Rayne Books Blog at 1:00 AM