Today I'd like you to meet the wonderfully whimsical Dena Celeste, who has graciously agreed to do an author interview. I haven't known Dena all that long, but from the scads of emails @ RLJ I know she's got a great sense of humour, she's intelligent and a hoot to work with! Plus what a bonus she's a yaoi lover just like me!!! **whistles and claps** 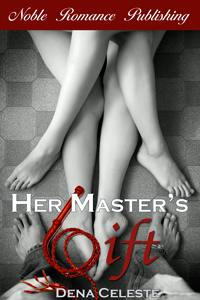 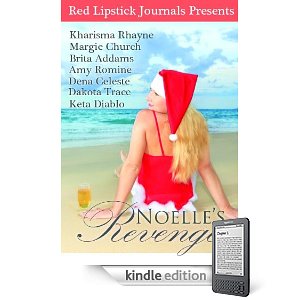 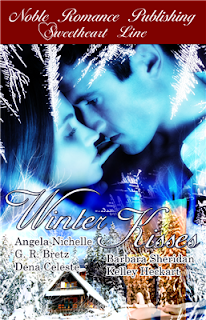 "You should really have your own acting and singing studio," I said.
"Really?? You think I'm that good??" My daughter replies.
"No. I'm just trying to boost you fragile ego!"
Yes we both laughed - ah that sick humour of mine...**evil laughing**
Happy Yaoi Hunting!!^_^!!
Blak Rayne
Posted by Blak Rayne Books Blog at 10:27 PM